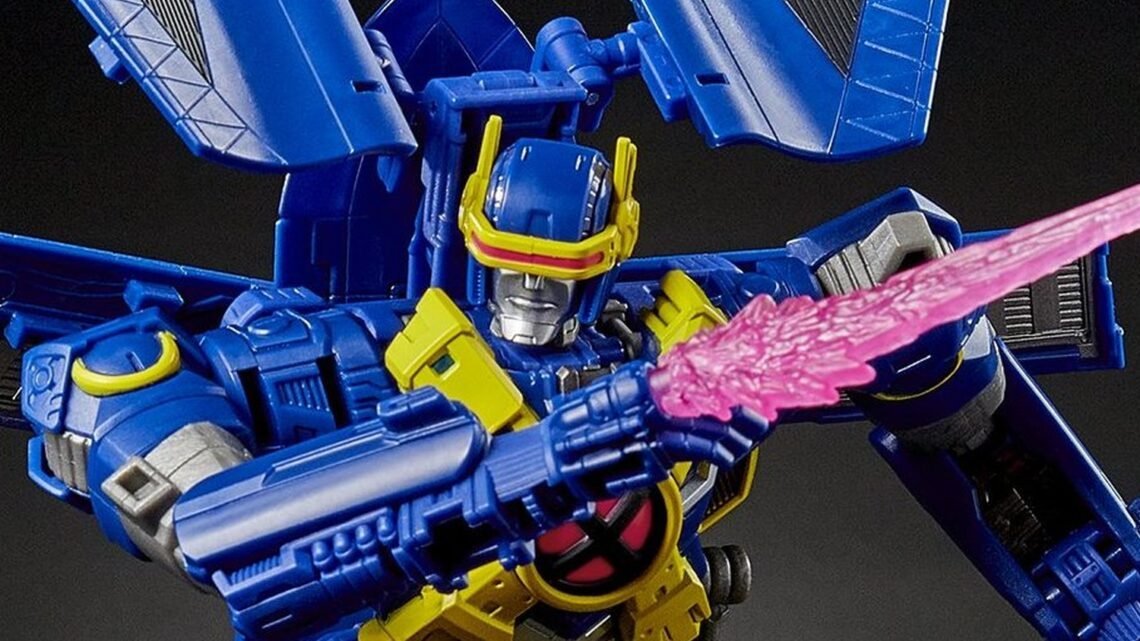 While fans still haven’t had enough of Gigawatt, the little deluxe sized Transformer that stole our heart due to it’s relation to our nostalgia of enjoying Michael J.Fox’s ‘Back to The Future’ movie, Hasbro has done it again by going back to its Crossover roots.

The toy takes 34 steps to transform into the alternate mode (and back) and the cosmetics are heavily inspired by the X-Men animated series. At a glance, you will instantly identify him inspired by a member of X-men called Cyclops.

The project was meant to be a planned crossover with Marvel Comics which will involve a mash-up between Marvel’s X-Men and Hasbro’s Transformers.

This figure comes with 2 mini-figures that consist of Wolverine and Sabretooth. The duo can ride on the figure in both modes and the gimmick will feature 3 energy blast effects: claw and slash effects to attach to figure’s hands in robot mode and an aura effect to attach around Wolverine mini figure.”

Ultimate X-Spanse stands 8.5 inches tall, roughly a voyager sized figure and it includes multiple snap-on energy effects. The unique packaging will bring back a lot of nostalgia to X-Men collectors as it emulated the style of ToyBiz’s classic ’90s X-Men toys.

The slated availability of the figure is around 1st March 2021. 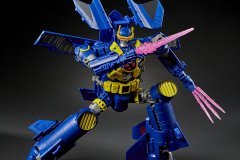 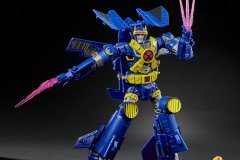 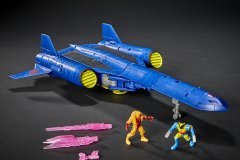 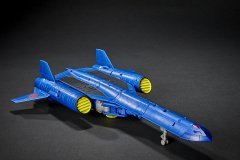 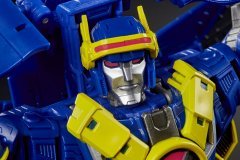 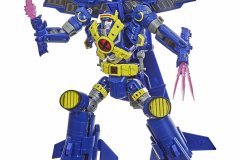 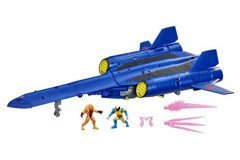 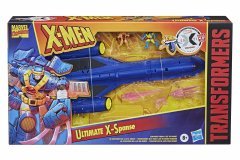 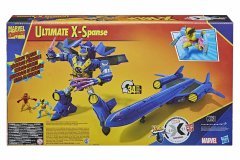 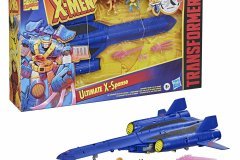 5 Things Transformers: Bumblebee Got Right (& 5 It Got Wrong)