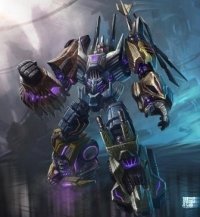 Rejoice, Transformers: Fall of Cybertron will come with its own line-up of toys with Bruticus and the Combaticons are some of the earliest Decepticon figures to be revealed.

Bruticus, one of the most famous gestalt in the Transformers universe is making a come back retaining its status as a combination of five Combaticons that comes together to form the giant Transformer. The Combaticons consist of Onslaught, who was in the Nintendo DS version of Fall of Cybertron, along with Swindle, Brawl, Vortex and Blast Off.

Based on Transformers Exodus, Bruticus is the result of one of Shockwave’s experiments according to the new unified origin story contained in the book The Official History of the War for Cybertron.

However, the quality of intelligence displayed by the Combaticons, Bruticus is rather stupid and almost as menacing to his fellow Decepticons as he is to the Autobots.

Shockwave the one-eyed loyalist to the Decepticon cause is making an appearance as well.

On the Autobot side, Optimus Prime, and Jazz are also confirmed to be part of the Fall of Cybertron toyline that is to release this Fall.

The Dinobots were seen in the clips but so far no toy images surfacing yet, perhaps in later waves which we bet they’ll sure to come as well. The updated version of Grimlock will sit nicely along side the Generation 1 Grimlock that survived most of our collecting childhood I bet.

Check out images of the Combaticon and Bruticus toys courtesy of Game Informer below along with a piece of concept art released by High Moon Studios earlier today. 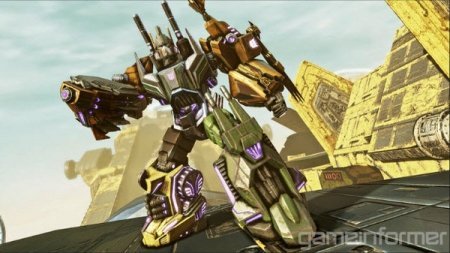 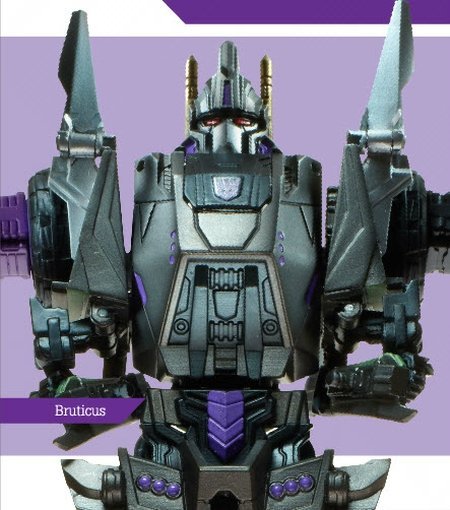 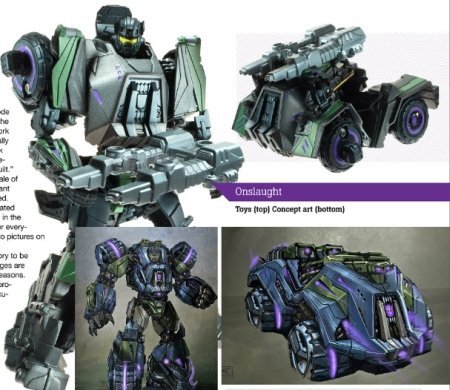 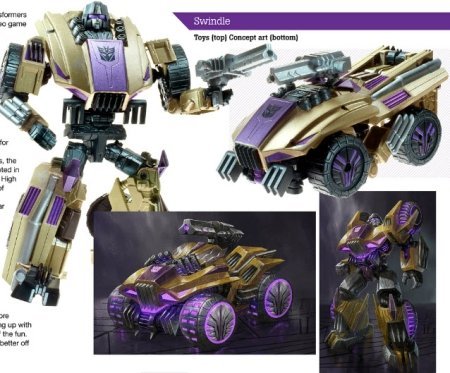 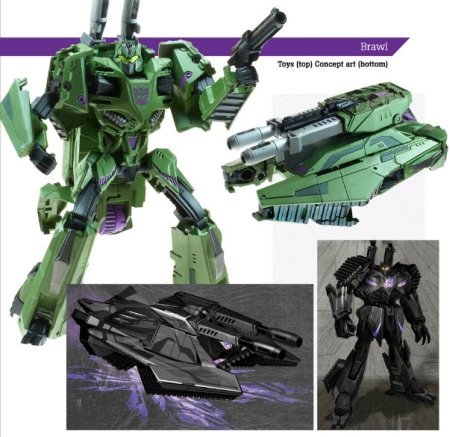