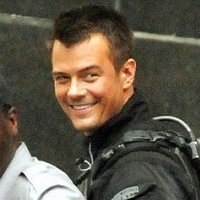 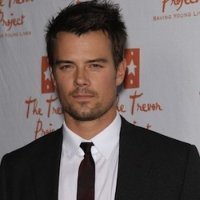 ‘Transformers’ actor, Josh Duhamel has organized a charity run in California in hopes to raise money for Japan aid. The actor has called on everyone interested to run with him along Santa Momina beach in California, on Sunday, March 27.

According to Aceshowbiz, the actor was moved upon seeing the faces of devastation after the 9.0-magnitude quake on March 11 and has vowed to help survivors of Japan’s twin disaster. After the quake, the northern region of the Far East country was hit with tsunamis that have brought an even more immense damage to the Japanese people and the country’s business establishments.

The “Life as We Know It” leading man for Katherine Heigel has organized the ‘Relief Run’ and has expressed hopes that the Santa Monica locals will join him in the run. Aceshowbiz noted that the actor has earlier planned on a 3.2-kilometer run to raise money which will go to American Red Cross’ Japan Earthquake and Pacific Tsunami fund.

“If you’re like me, you’ve seen the pain and suffering going on in Japan right now, and really feel the need to help, to physically help, to actually DO SOMETHING. Well, we can!,” Duhamel was quoted as posting on his website by the Aceshowbiz.

Participants in Sunday’s Relief Run will be asked to pay $10 to be listed in the race. This is not the first for Duhamel to step up and organize fund raising events for a cause. Aceshowbiz noted that Duhamel had also organized the same in 2010 following the earthquake in Haiti.

Duhamel joins the list of celebrities who have walked the extra mile in hopes to contribute in providing assistance for the victims of the devastating Japan quake.