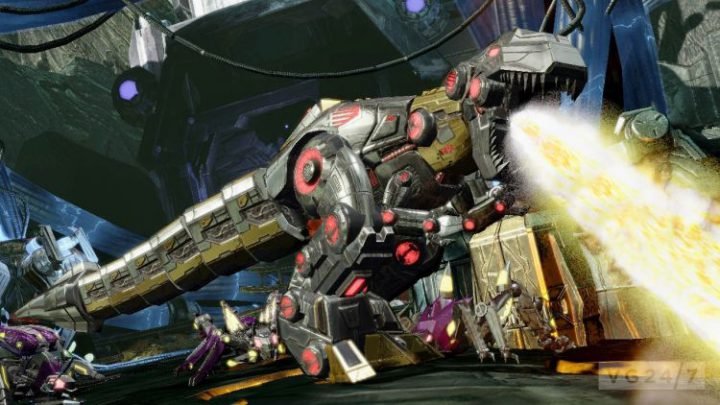 The VGA trailer for Transformers: Fall of Cybertron generated a huge amount of buzz for the series, which High Moon… 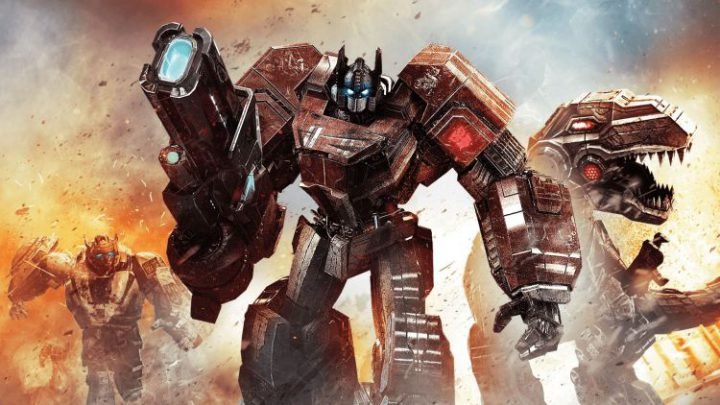 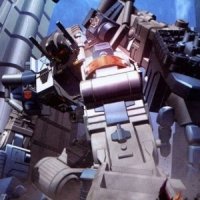 Metroplex, one the biggest dude in Fall of Cybertron is commandable. With new details from a High Moon Studios appearance… 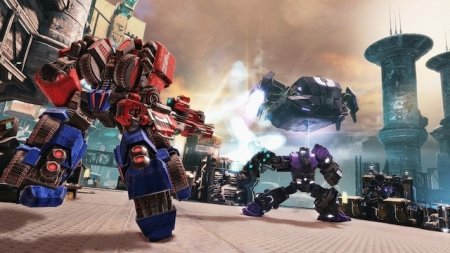 This interview is a featured interview between High Moon Studio’s Game Director, Matt Tieger with GodisaGeek. Tieger told Godisgeek that the… 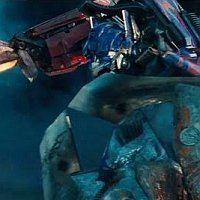 Dark Of The Moon Ranked No.7 in Top 10 Best Movie Trailers

Transformers: War For Cybertron is good enough to deserve a sequel, but that doesn’t mean the next non-movie game will… 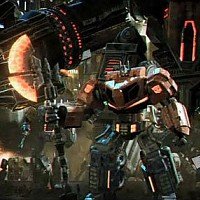 Video games have a tradition of an outcast and a popular cause for most disastrous effects. If you were to question a religious establishment about the reason behind the 9/11 tragedy, it probably wouldn’t say oil, it’d be more inclined to blame Grand Theft Auto IV, even if it wasn’t even released back then. But ever since video games have begun to creep into the general market and have been slowly becoming a casual a hobby, it’s very good for the business to improve the public image of video games. And the best way to do that is to have an authority figure speak on their behalf.

Back in ancient times, when you wanted people to do what you told them to, you would use God as your authority figure. That’s pretty much how Egyptians ended up believing that the Pharaoh was a direct descendant of a god. But today, with less media coverage, gods aren’t really all that popular anymore, so instead, when we want people to believe what we want them to, we use a different proxy. Nowadays, when we want a message to get across, we convince a celebrity, preferably a Hollywood star since they’re the TV gods, to be the one that voices our opinions.

While this sounds very much like a conspiracy theory and a general rebel propaganda, the truth is that, as long as the message is even remotely true, and beneficial for a large amount of people and not just one person looking to make a buck, this is just good communication. For a message to be successful, people first have to listen to it, and, to do that, you must first get their attention. So, if we have to use a Hollywood star to make video games look better, then we can all admit that this is something we can get behind and support.

As such, the latest Hollywood revelation, Shia LaBeouf, has taken the opportunity to talk about video games and bring them to the public eye as a far more friendlier element than just the main cause for teen crime. While most of you will recognize him from the Transformers movies or from the Indiana Jones and the Kingdom of the Crystal Skull, some of you might have appreciated him more in Constantine.

Talking to GamePro, LaBeouf said that, 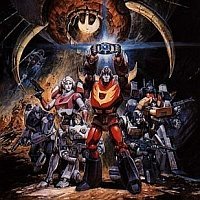 Kotaku's learned that Stan Bush, of Transformers' "The Touch" fame – if you don't know then check this – is very keen to get his iconic track in Guitar Hero or Rock Band, having already sent a letter to Activision asking as much.