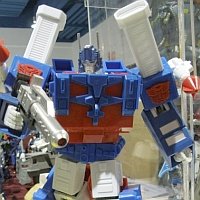 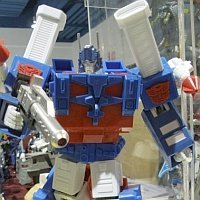 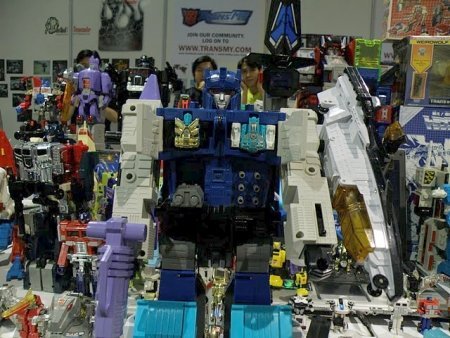 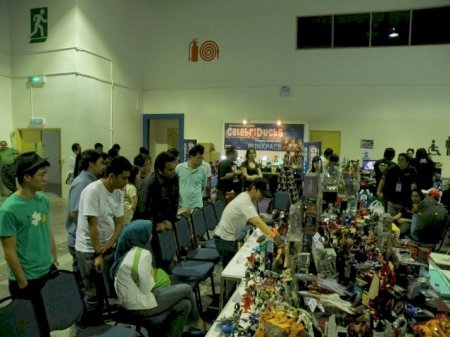 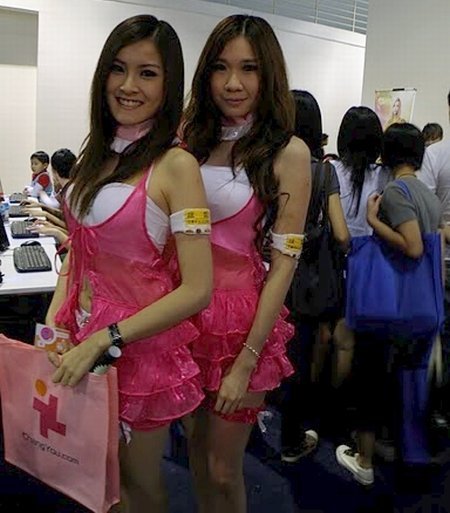 Our booth received 3 media coverages from a well known television station interviewing co-founder, Mike ‘Monkticon’ Wong and newspaper journos interviewing Wan De Real regarding his custom works. All these publicity will be added to our publicity archive once those paper cutting and videos were acquired. This is one added boost to the community again though we were pretty surprised that the media who were there at the fair come and seek us out where we are pretty much small players in comparison with those businesses there. 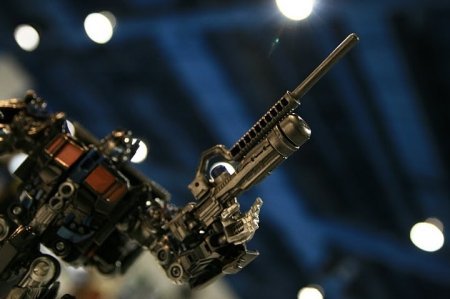 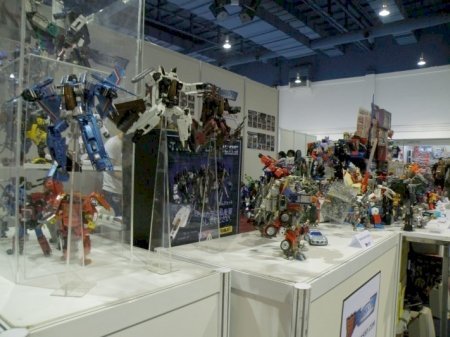 As the closing approaches, members packed up and taking group pictures together. Though that is not a complete one with some members have to leave earlier for other commitments, the team were astounded by their unexpected performance throughout the 2 day event. 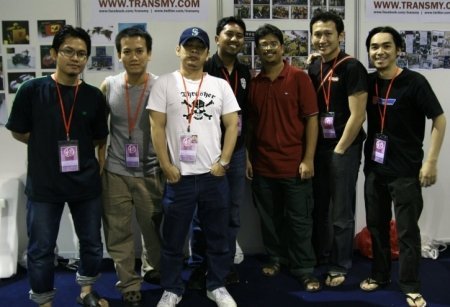 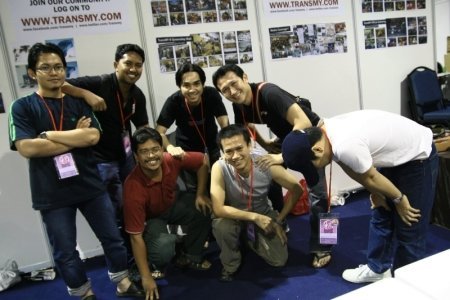 Till all are one.