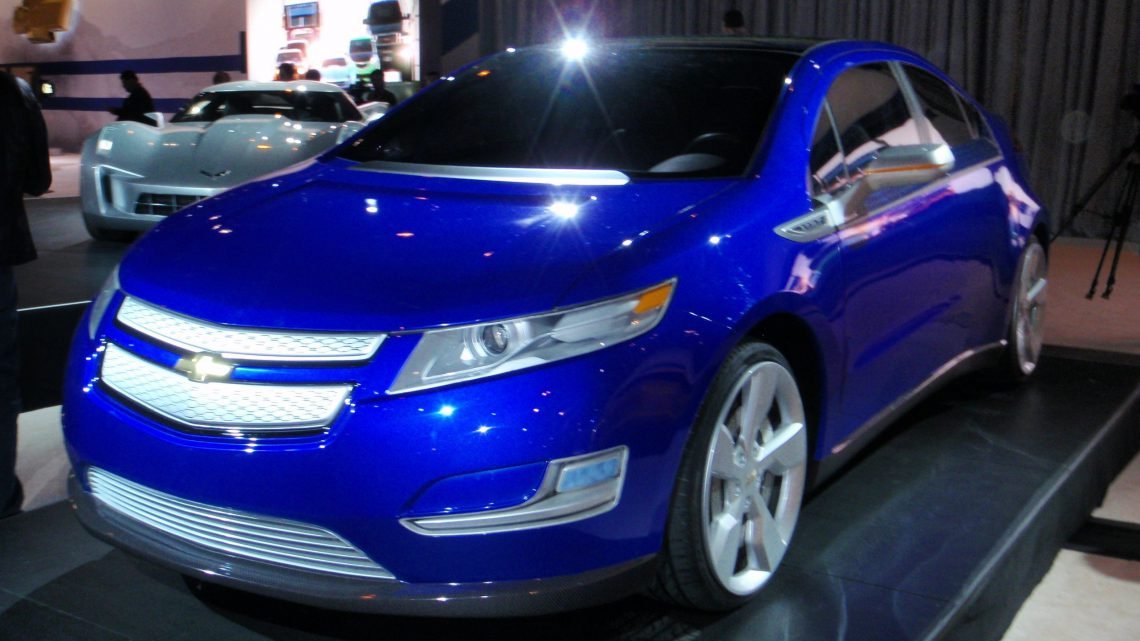 The Chevrolet booth is being dubbed “Autobots With Bow Ties” (referring to Chevy’s logo) and introduces the cars that portray the heroic shape-shifters in the summer sequel.

Those include the production version of the 2010 Camaro as Bumblebee; the all-electric Volt, bowing in 2011, as Jolt; and small car concepts the Beat and Trax as the twins Skids and Mudflap. A futuristic concept version of the Corvette Stingray portrays Sideswipe. A 17-foot-tall Bumblebee ‘bot towers over the booth.

‘Transformers’ gives us a great opportunity to connect with young people on their terms, with a dynamic, environmentally friendly image,” says Ed Peper, GM North America’s VP of Chevrolet. The film also reps a cheaper way for GM to promote its lineup of upcoming vehicles, considering poor sales have forced the company to slash marketing budgets. GM even backed out of the Emmys and Oscars.Like the first “Transformers,” the new pic will essentially serve as a two-hour infomercial for auto maker — all for the cost of providing little more to the production than the vehicles themselves.

And considering the first pic was 2007’s biggest earner, taking in $708 million worldwide, that’s some pretty good traction for the action.