The summary gives away a number of things, including another confirmation about Megatron's demise and some insight into part of the story revealing it will be Starscream who is one of the Cons the Autobots will be hunting.

If you recall from the very tail end of the first film, there was a plot setup showing Starsrceam escaping and flying away from Earth. This is also consistent with some of the story lines the comics have been following.

Warning – This might be considered to be a serious spoiler, so please look at the risk of knowing part of the movie plot.

With the destruction of Megatron, Optimus Prime thought he was finally, after millions of years, at peace. Little did he know that the escape of Starscream would draw dozens of new Decepticons to Earth. 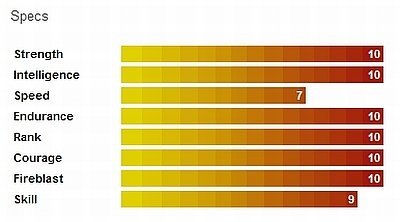 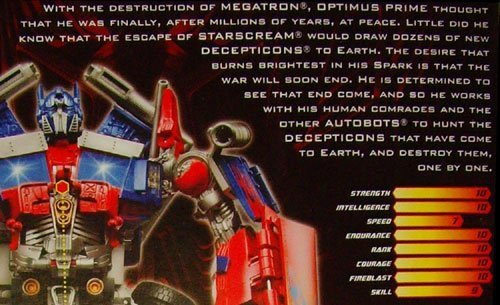 The desire that burns brightest in his spark is that the war will soon end. He is determined to see that end come, and so he works with his human comrades and the other Autobots to hunt the Decepticons that have come to Earth, and destroy them, one by one.