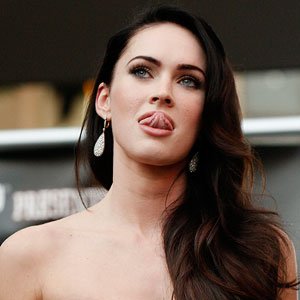 The truth has been revealed about the ‘mysterious’ exit of Megan Fox. Megan Fox and her former co-star Shia LaBeouf have each shared their views on why the actress was replaced in the upcoming “Transformers: Dark of the Moon,” and now director Michael Bay is having his say. 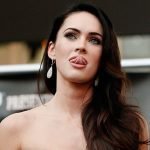 Am fired, so what?

Fox, 25, was just in “a different world, on her BlackBerry…You gotta stay focused,” Bay tells GQ in the magazine’s July issue. Screenwriter Ehren Kruger adds, “She was there for rehearsals. But she seemed like an actress who didn’t want to be a part of it. She was saying she wanted to, but she wasn’t acting like it.”

And then, of course, there was the time she compared Bay to Hitler in an interview.

“And you know, the Hitler thing,” Bay recalls. “Steven [Spielberg] said, ‘Fire her right now.’” Fox claims that she left “Transformers” on her own accord, but regardless of how it went down, she was soon replaced with Victoria’s Secret model Rosie Huntington-Whiteley.

Now, as the film is set to open in theaters June 29, Bay says that he’s not holding any grudges against the actress.

“I wasn’t hurt, because I know that’s just Megan. Megan loves to get a response. And she does it in the wrong way. I’m sorry, Megan. I’m sorry I made you work twelve hours. I’m sorry that I’m making you show up on time. Movies are not always warm and fuzzy,” Bay says. “She sent me a text three months ago. She said ‘I hope you’re doing well.’ I responded, ‘Who is this?’ She goes, ‘Megan, you dork!’ I said, ‘Oh, well, thank you.’ When you’re days and months on a set, it’s like a family. You say rude things and you make up.”

At least they parted professionally.