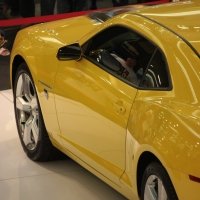 NAZA quest is the sole and exclusive authorised distributor of General Motors products under the Chevrolet brand in Malaysia. It distributes at present Chevrolet brands like the Cruze and Captiza. 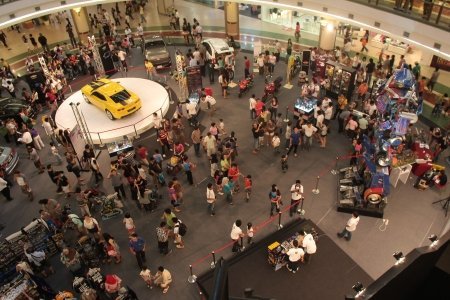 The DOTM Rollout at 1U

Meanwhile, the “Transform the Future – Get Intimate with Chevrolet”, roadshow will be held from today to June 12 at the One Utama Shopping Centre.

Naza Quest Sdn Bhd is a member of the Naza Group of Companies which has 19 dealers throughout the country.
-bernama