History of Transformers Show On TV 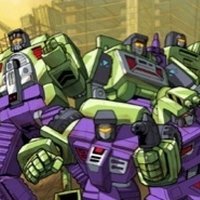 The Transformers are back on the big screen with the release of Transformers: Revenge of the Fallen, the sequel to the blockbuster 2007 film. In anticipation of that sure to be huge film, IGN TV is taking another look back at the History of Transformers on TV.

We originally ran this feature in 2007, before the first live-action film, but you’ll note some changes and additions to the piece

ROTF Exclusive to Show in MTV 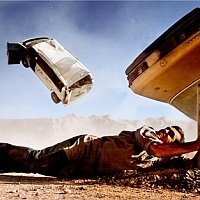 MTV.com has posted an update for their MTV's "Spoilers" show announcing they will give viewers exclusive access to scenes to "Transformers: Revenge of the Fallen" and other films such as "Star Trek" and other summer blockbusters this Saturday, February 21. 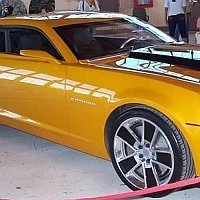 We usually know what vehicles an automaker will debut at a major auto show the weekend before, but General Motors has kept us in the dark about its plans for the Chicago Auto Show next week. 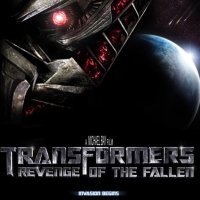 Paramount won’t be doing any panels at Comic Con this year, but according to IESB, Transformers: Revenge of the Fallen will still have a presence at the convention.