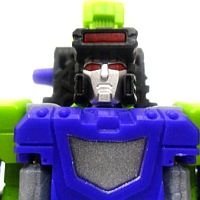 Dr. Crank (not-Hook) is the  fourth of the six figures that combine together to form the mighty no-Devastator Hercules. Here…

Bieber To Hook Fox In Next Video 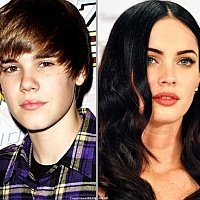 Already sharing screen with girls at his age like Jasmine Villegas and Paige Hurd in his previous music videos, Justin Bieber now would love to have older women like Megan Fox in his next clip. “That would be great. That would be awesome, but I don’t know if that would be possible,” he said when suggested with the idea by MTV.

On what his next single is, Justin admitted he hasn’t known it yet. “I think it’s gonna be ‘Somebody to Love’,” he said. “The label going to decide and [manager] Scooter [Braun], but I don’t really know. It could be ‘U Smile’ or anything.”

In the meantime, Justin Bieber is readying to debut a music video for his single “Eenie Meenie”. The clip was filmed in Beverly Hills in March and features him partying by a swimming pool with his collaborator Sean Kingston.