Transformers: Rise of the Fallen will have some sort of Corvette concept portraying one of the Autobots (well, we assume it's an Autobot). We also now know that there are at least two movie cars, as you can see in the shot above.

Do we officially know that these are Corvettes of some sort? No, but the fender shapes, split rear window, and the port aft of the front wheel are familial styling cues that seal the deal.

We're dying to know if this is just a movie creation or a concept that's in the pipeline to be revealed publicly at some future time. And if this forecasts what we should expect in terms of a C7, well, we're okay with that, too. 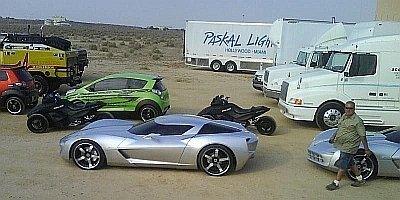 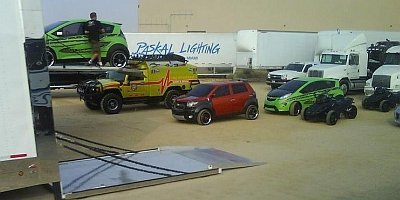 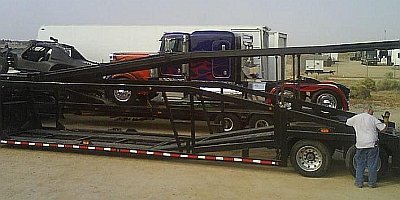 Also snagged in this photo set: the Chevy Beat and Trax, a military-style dune buggy, a pair of Can-Am Spyders, Optimus Prime, and Ratchet.