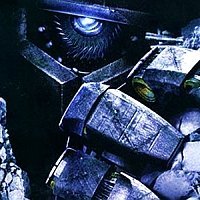 Casting for Transformers 3 is in full swing. Pre-shoots start next week or so in Chicago and Gary, Indiana. Principle photography starts in May. Some scenes possibly involve Ukrainian soldiers, Ukrainian townspeople, and maybe bums. Principal photography will begin on May 17th and will run through July 17th.

UPDATE: According to tformers.com, The Post-Tribune, a local newspaper in Gary, Indiana reports that the city 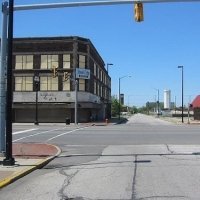 As “Transformers 3” is getting close to its start date, the film crew have contacted a city to be ready to welcome them for shooting. According to Post-Tribune, a member of the crew was expected to ask Gary’s Board of Public Works and Safety for permission on Wednesday, March 31 to film scenes in Gary, Indiana on April 13.

It was further informed that the principal photography will take place at property owned by Majestic Star Casino at Buffington Harbor. Ben Clement, who volunteers as the director of Gary’s office of Film and Television, claimed industrial property to the east of Majestic Star will be used for a scene which is supposed to be set in Russia. “It’s a very, very quick scene,” Clement dished on the said scene, adding that more footage could be shot in Gary in the future.

Clement said director Michael Bay himself visited Gary in December. “I’ve been working with these guys for a few months now,” he claimed. However, officials at Majestic Star have not made comment on the report and it has not been known whether the shooting in Gary, Indiana will occur during the evening hours or highly trafficked day-time hours.

Previously, Bay shared that this third “Transformers” film will feature action scenes set in Los Angeles, Chicago, Washington DC, Florida, Texas, Africa, Moscow and China. Some original actors such as Shia LaBeouf, Megan Fox and Josh Duhamel are on board to reprise their respective roles in “Transformers 3”, which is scheduled for July 1, 2011 U.S. release. 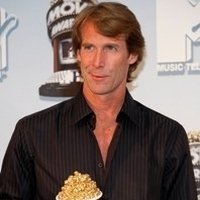 A recent Entertainment Weekly interview with "Transformers: Revenge of the Fallen" Director Michael Bay contains a little tidbit that the film has started shooting once again. EW writes that the interview was conducted, "[d]uring a break on the set…described to us as a 'remote [Air Force] base' at an 'undisclosed location.'" The remote base most likely refers to Edwards Air Force Base, which we previously reported as a shooting location last week. 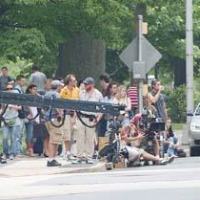 The Times has posted an article about Transformers 2 productions presence on campus with brief interviews with extras and Michael Bay. The article also revealed a little bit on what the shoot is about. 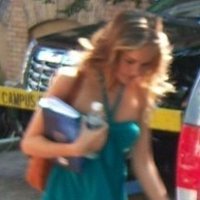 J.Landow's report – The frat house is known as The Castle because it looks like a castle. Bumblebee was parked out front and they made it look like he was parked in the bushes.

TF2 in UPENN for Shooting 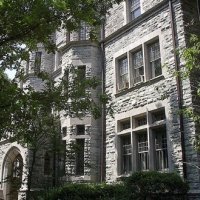 Slashfilm.com reports that Transformers 2 will hit the University of Pennsylvania starting today. In a letter to UPENN employees, it says the shoot will occur at the Quad and Psi Upsilon (Castle) Fraternity from June 10th to June 15. Yep, Spike goes to college. Thanks once again to Jeany for the link.