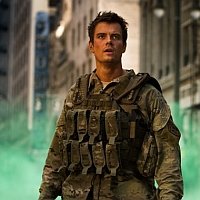 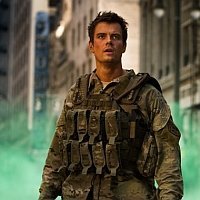 Josh Duhamel has revealed he was bullied for sticking out at school. “I was a big, gangly awkward kid,” the actor said in Hollywood. The Transformers star hit the red carpet for a special fundraiser for The Trevor Project which focuses on suicide prevention for gay young people in the States.

“[The bullying was] maybe not to the degree that some of these kids are going through, but I can definitely understand,” he said. He added: “I want them to know that I support them and things are going to get better.”

Josh was without his wife, Black Eyed Peas singer Fergie, for the special fundraising party – as she’s in the UK with her band. The 38-year-old said he was looking forward to showing moviegoers the next instalment of Transformers (Transformers: Dark of the Moon) which comes out next year.

“I think it’s going to be good, we had a lot of fun shooting it,” he revealed. “I loved the story and I’m looking forward to the fourth of July next year,” he said, referring to the film’s US release date.