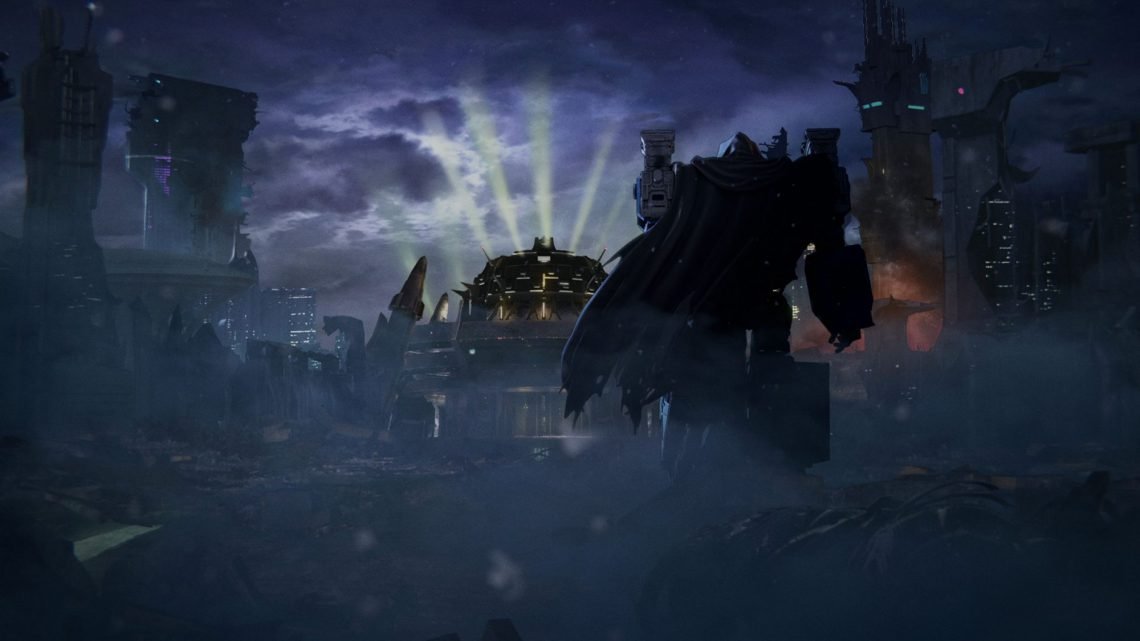 Fans of the Transformers series, mainly the G1 version of the character, deserve attention on Netflix in July. Cybertron’s Battle of Transformers: Siege will air on July 30.

As shown in the new video below, Autobot will fight the Decepticons in the original Netflix series with all its animated 3D glory.

This story begins with the ever-changing planet of Cybertron robots and begins with the siege, which is part of a three-part story. The civil war will happen on the planet between Autobots and Decepticons, because the leaders of these two groups-Optimus Prime and Megatron-cannot see eye to eye, with Megatron wants to use the Allspark to win the war. However, it comes with a cost.

This siege will push the public towards the battle of Cybertron and make these giant robots fight for the fate of the planet. This, in turn, will lead some of these robots to head to Earth, if you remember your classic Transformers cartoon history

In February, when the first trailer appeared is where we watched the new series for the first time. The Siege series will consist of six, 22-minute episodes as part of the first act of the trilogy. It will be then followed by Part two which is called Earthrise, and the third part’s name has yet to be revealed.