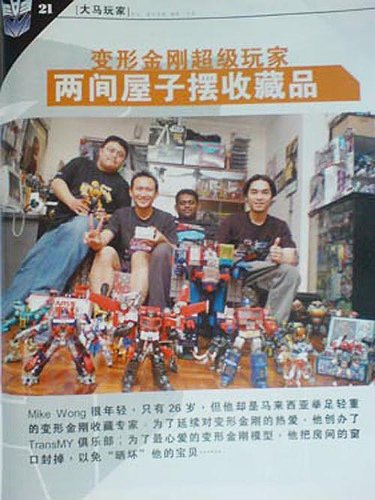 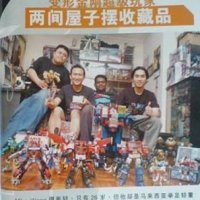 TransMY was featured once again in a Chinese Transformers guide magazine. Published in Malaysia and sold only for RM5, the magazine is a must have for Chinese-readers who are ardent collector or hobbyist because the guide features many of ‘Malaysia’s best’ in collecting.

The guide features local collectors from TransMY such as Monkticon, Alpha3Convoy, Kosmonaut & Sparty. Besides TransMY, major toy outlet around Klang Valley was featured as well alongside other collectors who were forte’s in their own field such as LOTR, Star Wars and Star Trek.

Expect ‘oohs & ahh & wahhs’ as you flip those pages because the guide was made a shocker for mediocres like you! 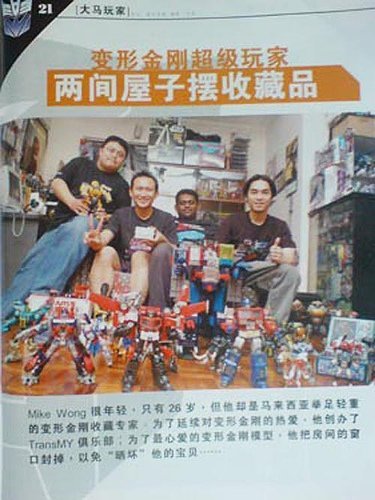 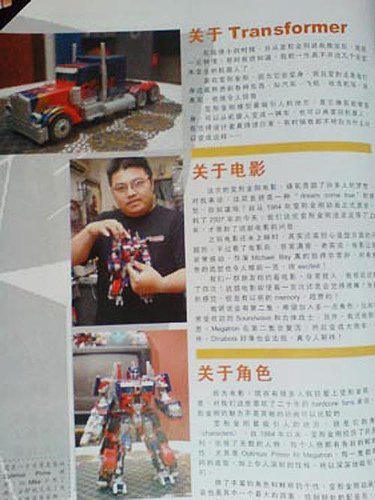 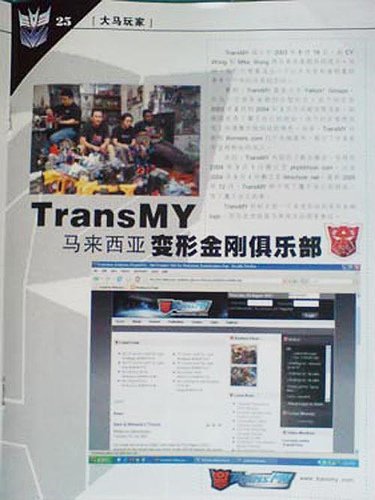