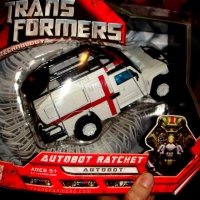 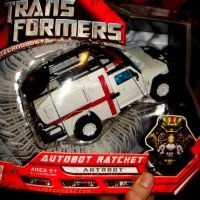 Part of running a successful gathering or convention must have been the freebies that comes with it, and for the first time, TransMY made a debut of ‘producing’ it’s very own exclusive thanks to it’s premier kitbash extraordinaire – Mr.Ryukaze for his fine craftsmanship.

The chosen candidate for the kitbash was a Movie Optimus Prime bashed to a Nemesis stylo redeco and Movie Ratchet bashed to emulate his G1 counterpart, the much fabled..of course Ratchet as well. Nemesis, the grand prize goes to Ashcon, and;

This lucky dude won the 2nd grand prize which was a Movie G1 Ratchet during our recent gathering; 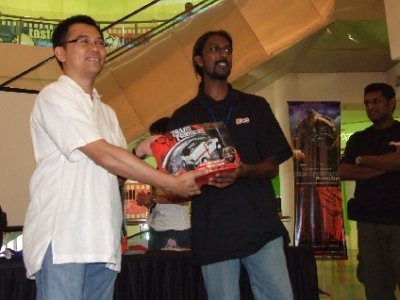 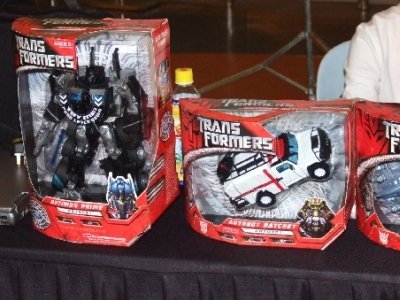 Ever wondered how Movie G1 Ratchet looked like bot mode?? Forget about leader prime redeco as we have mention it earlier during the announcement of the event, as Movie G1 Ratchet was meant to be a mystery prize. We kept it hush-hush as Mike, Admin & GOC has kept it secret for awhile until the gathering day itself.