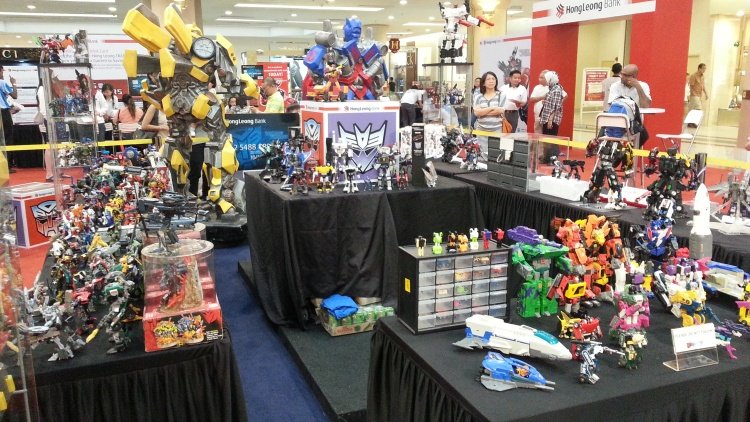 After months of talks since September, TransMY has eventually signed the agreement to be the official Transformers action figure exhibitor for the Transformers Expo Malaysia 2014 organized by TargetExposition in Arena of Stars, Genting Highlands for this coming 31st January 2014.

TransMY has agreed to commit at least 1000 pieces of figures and will add up according to the needs wherever necessary. Another factor that we are considering is the size of the showcases – the bigger they are, the more we will try to fit in.

It was a good start and hopefully this will be a memorable moment for TransMYians to be proud of their collections for the world to see.

As the foot traffic was estimated around 250K per day, by the end of the event, there will be millions of eyeball witnessing the grandeur of our array of collections in one place.

Come and visit us on the 31st January 2014 at the Arena of Stars, Genting Highland for this upcoming Transformers Expo Malaysia 2014 event!