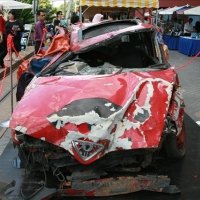 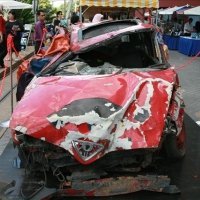 Robotcon was officially closed and was declared a success as this inaugural event drew attention from thousands of visitors during the 3 day running of the event.

The event experienced a very positive response and feedback from the medias that was doing the coverage of the event. In an instance, TransMY has became the centre of attention as the presence of members have transformed Cineleisure into a mini Cyberton on its own. 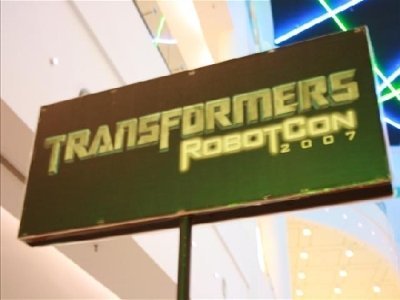 It was indeed a tedious but fun event when TransMYians consists of GOC’s and member volunters alongside the organisers worked late throughout the eve of Robotcon on Thursday night. The phase continued when enthusiastic members turned up as early as 7.30am the next day to help out finalising the displays on the ground floor concourse of the shopping mall before it was finally opened to public at 10am. 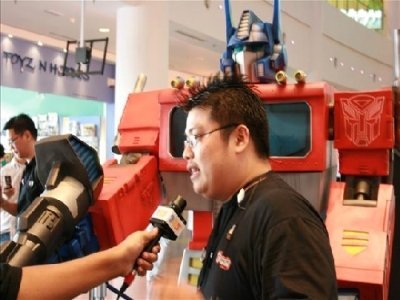 Mike Monkticon Wong of TransMY being interviewed by TV3 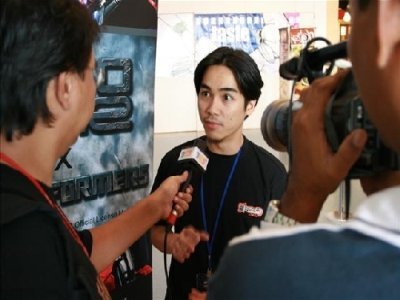 Members became ‘celebrities’ overnight by posing in front of the reporters and journalists and at the same time being interviewed. Two resident members; our co-founder Monkticon and Kosmonaut was invited to TV3’s MHI (Malaysia Hari Ini) morning talk show on Wednesday the 27th which was on the same day as the Transformers premiere. 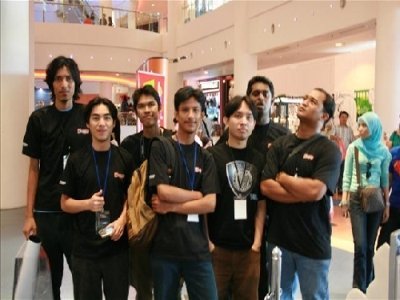 The positive outcome became a morale boost for the whole group thus making TransMY one of the most successful collector/hobbyist group in Malaysia. Special thanks goes to everyone – GOC, member volunteers, organisers, radio station and the medias for the promotion, assistance and the uber pimping that TransMY have had throughout the month of June! We look forward for another gathering and convention in the future!

Till All Are One!