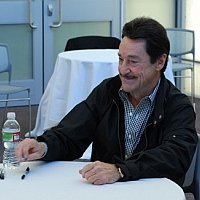 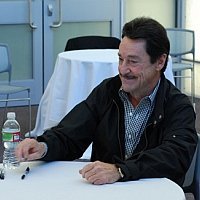 Although he’s not the only actor ever to lend his voice to the leader of the Autobots, Peter Cullen is Optimus Prime. The 65-year-old Montreal native was a fixture of Saturday morning cartoons like Voltron and DuckTales in the 1980s, but he’s best known for creating the commanding basso tones of Transformers‘ main character, Optimus Prime.

He returned for Michael Bay’s live-action Transformers flicks and Activision’s new videogame, Transformers: War for Cybertron, released Tuesday. In this exclusive audio interview, Wired.com talks with Cullen about the origin of Optimus Prime’s voice, how the character became a phenomenon, the experience of acting in a videogame, and other characters he’s done throughout the years — including Eeyore from Winnie-the-Pooh … and Mario.