Shia LaBeouf and Rosie Huntington-Whiteley were together on the set of Tranformers 3 in LA on Thursday. Rosie and Shia…

AICN was sent a photo from the Chicago set of the third “Transformers” movie, showing a shot of a strange… 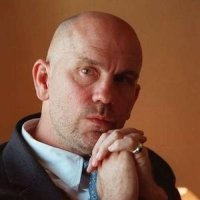 The elements are falling into place for “Transformers 3,” with Frances McDormand and John Malkovich signing on to the project, which begins pre-shoots next month. Also onboard for the pic in Paramount’s tentpole franchise is “The Hangover’s” Ken Jeong. Director Michael Bay announced the latest developments on the pic on his blog.

Jeong’s part is unknown, but Deadline New York reports that McDormand will play “a big role” as a national intelligence director. Malkovich, meanwhile, has signed on to star as the boss of Sam Witwicky, Shia LaBeouf’s character in the franchise. Megan Fox reprises her role as Mikaela Banes.

In addition to the casting announcements, Bay revealed that pre-shoots on “Transformers 3” will begin in approximately a month, with the movie set to film in a wide variety of locations including Los Angeles, Chicago, Africa, Russia and China. As for what causes such a globetrotting adventure, there’s no word on what the “Transformers” sequel has in store for the fans.

“Transformers 3” is set for release July 1, 2011. It is not known whether the third installment will be shot in 3D. The first two were shot in 2D.

“Transformers” is Paramount’s most valuable franchise, particularly since the studio is the sole financier. The first “Transformers” grossed $709.7 million worldwide, followed by $836.4 million for last year’s “Transformers: Revenge of the Fallen.”

Initially, Bay had wanted to take a longer break before lensing the three-quel, but ultimately decided to meet the studio’s summer 2011 release date.

Bay did disclose that the newest Autobot to join the franchise is the Ferrari 458 Italia. The helmer, a Ferrari collector, has been working with the automaker in recent weeks on relief efforts for Haiti.

Ehren Kruger penned the script for “Transformers 3.” Storyline is being kept under tight wraps. Shia LaBeouf and Megan Fox return for the lead roles.

WFC Set Before Optimus Was Prime

Transformers: War for Cybertron will tell the story of the civil war between the Decepticons and the Autobots on their… 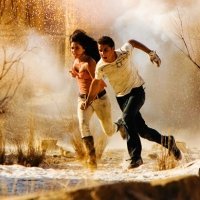 Film box office receipts in Canada and the U.S. are set to create a new record in 2009, possibly exceeding $10 billion US.

Camaro Set To Hit The Streets 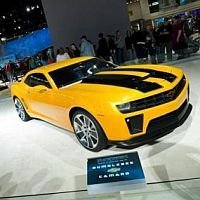 General Motors may have been forced to slash its advertising budget, dropping support for the upcoming film Transformers 2: Revenge of the Fallen in the process, but that doesn’t mean Trans-fans are going to have to miss out entirely. 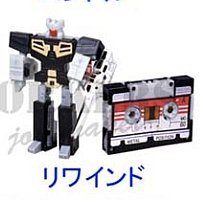 eHobby has posted the details for the up and coming Encore #15 set that Takara Tomy are preparing to launch. Finally, the long-awaited Cassette multi-pack "Transformers Cassette Big Mission set of Four Vol.1" will be coming our way! 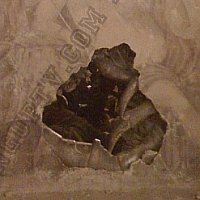 Ever since the official title, Transformers: Revenge of the Fallen, was first announced back in June, fans have been speculating that "the Fallen" is actually a nasty new robot that is set to appear in the film as the villain. 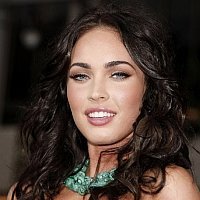 Megan Fox demanded a sunbed be delivered to the set of Transformers: Revenge of the Fallen, in order to cover up her pale skin. The 22-year-old actress – who reprises her role as Mikaela Banes in the sequel to 2007 movie Transformers – reportedly wanted to top up her tan because she was feeling self-conscious about her pale skin, according to Fox News. 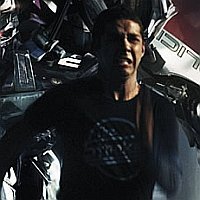 SHIA LaBEOUF is such a trooper on the set of the TRANSFORMERS sequel , he refused to seek hospital help for a severe eyelid injury during a bomb blast stunt that went awry on Wednesday (01Oct08).