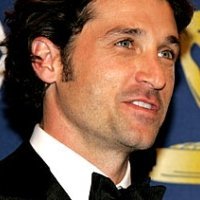 Previous reports that Kennedy would appear in next ‘Transformers’ film denied by actor’s representation. 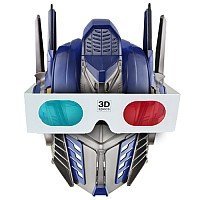 Despite the fact that a rumor came up yesterday reporting that Transformers 3 will likely start shooting in May, Slash Film reports that the script is not yet finished.

Panopticon, Not A New Transformer

The Day After Tomorrow. Knowing. 2012. What do all of these movies have in common (other than being complete wastes of time and money)? They are all crappy thrillers where the protagonist learns of the coming apocalypse and, using that knowledge, tries to save the earth.

All of them were also number one on opening weekend and considered financial successes. So you know what that means: we get another one.

Producer of favorites like Doom, Imagine That, Transformers: Revenge of the Fallen, and G.I. Joe: Rise of Cobra, Lorenzo di Bonaventura and Lionsgate are now producing Panopticon, the newest from director Peter Cornwell and writer Craig Rosenberg, according to Variety.

The film follows a salesman (enter “everyman” actor here) who receives a “pre-recorded message to himself” telling him that he has to save the world from certain doom.

Research finds that a panopticon is a prison designed by Jeremy Bentham that allows an observer to watch over the inmates without the inmates being able to tell who is watching them. What this has to do with the movie, I have no idea.

This is the part in the article, however, where I complain about Hollywood being completely devoid of original ideas, but I feel as though at least a third of the articles I write for this site have some version of that lament, so I am going to forgo it this time around. Instead, here is a baby aardvark. 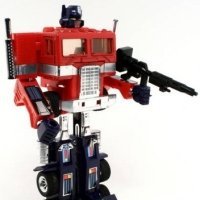 As Jim brain-farted last week, something has to follow/replace the current zombie trend, as its time basking in the golden light of zeitgeist can

Duhamel: Not Cheating With Stripper 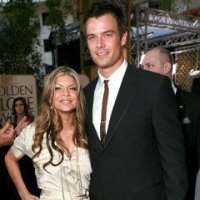 Josh Duhamel is shooting down a new supermarket tabloid story alleging he cheated on his pop-music superstar wife, Fergie, earlier this month with a stripper.

Duhamel, who may be known for the 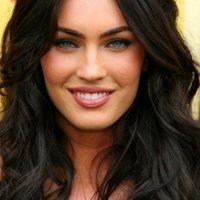 Hollywood starlet Megan Fox is no stranger to garnering public attention, with the Transformers: Revenge of the Fallen actress making daily headlines for her outlandish comments and seemingly flawless exterior. However fans of the 23-year-old have taken to the internet recently, with the very specific agenda of studying Fox’ face and breasts.

Obsessed with her beauty? Not quite. Intrigued by how she obtained it? Spot on!

According to reports yesterday, critics of Fox are urging interviewers to quiz the actress on her surgeries in her next interview, “instead of asking her to push her faux bi-sexuality on us again.” Ouch.

According to polls, fans and critics of Fox have voted their public opinion that the brunette has almost certainly gone under the knife to acquire her now famous appearance. While the vast majority of her fans claim not to be opposed to cosmetic enhancement, they do claim to be put-off by Megan’s inability to admit to her procedures.

Repeatedly named Sexiest Woman by any given men

Orci & Kurtzman Not In TF3 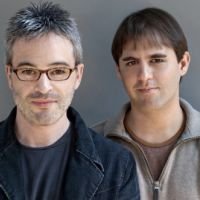 Seibertron.com member Optimutt has just informed us of some recent rumors that have, apparently, been put to rest concerning Transformers and Revenge of the Fallen Scribes Roberto Orci and Alex Kurtzman.

Recently on the Don Murphy Message Board, Roberto Orci, one half of the dynamic duo that brought us the stories for the first two Transformers movies, confirmed that he and his partner, Alex Kurtzman, will not be scripting Transformers 3. Ehren Kruger, brought on to help out with “Revenge of the Fallen”, however, will remain to write the script.

When asked about Kruger’s ability to write the story, Orci showed nothing but support, citing that “he really [does] his homework.”

Orci implied that he and Kurtzman are hard at work on penning a sequel to their excellent re-imagining of the Star Trek movie franchise.

Elsewhere on the boards, Orci also displays what might possibly be embarrassment concerning Michael Bay’s adaptation and what some might call “perversion” of Orci and Kurtzman’s original TF2 script.

Fox: I’m Not the Marrying Type 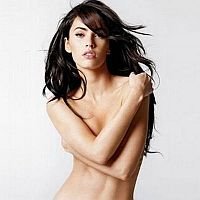 If you were wondering when Megan Fox is going to marry her longtime fiancé Brian Austin Green, the answer may be never!

Bay: Meg Back, But Not Long 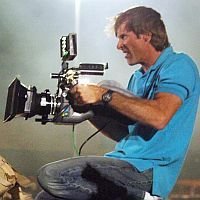 With the cat out of the bag, Transformers: Revenge of the Fallen Director Michael Bay has confirmed that Megatron will be in the film.

Fox Not Next Croft 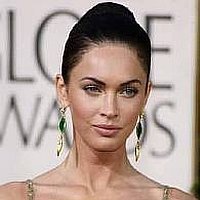 Hollywood actress Megan Fox has denied reports suggesting that she will replace Angelina Jolie to play Lara croft in next 'Tomb Raider'.