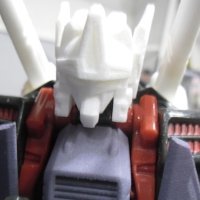 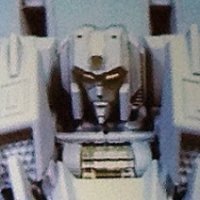 One of the most awesome revelation in CybertronCon must be Generations Fall of Cybertron Starscream! Some pictures of him was… 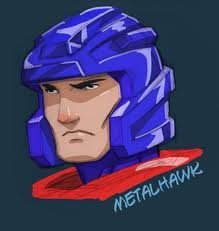 This obscure Autobot Stepper, Ricochet as he was named on the state’s side will be a ‘side dish’ for Generations/United… 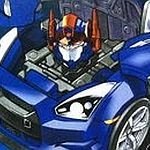 Alternity though subsiding is still ongoing. This was disclosed by tformers/seibertron regarding an auction that has taken place in HK/China… 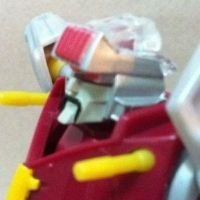 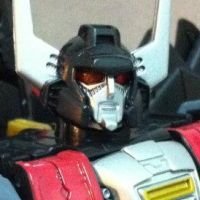 Starting from an ebay sightings then followed by some revelations in Facebook, all by Hongkong transfans, it is a clear… 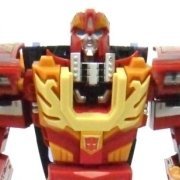 This review though old, is one of many fan favorites. As most of you know that TFX-04 Protector is one… 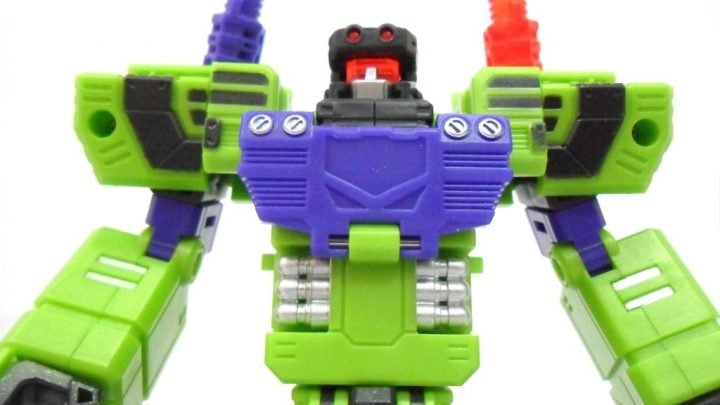 Aesthetics Does it really looks like scavenger? Some part of the original build was change, difference from the original. However,… 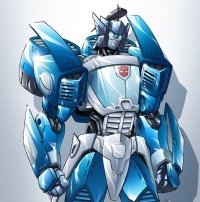 Parry Game Preserve has received their answers from the first round of the 2010 Hasbro Transformers Q&A. Of interest is the answer to their question regarding if there was a repaint of the upcoming Transformers Generations Drift planned.

Preserve: At Toy Fair this year, a Classics 3.0 Drift was shown. Has a redeco/retool been planned for this toy at this time? Hasbro: Yes, we have planned a redeco for this item. So to beat you to your next question, it will be Blurr. We have tooled up a new head and weapons for him and let us say, he looks awesome!

Preserve: What design considerations did the team discuss to bring the character Lockdown from the Transformers Animated world over to the Revenge of the Fallen line?

Hasbro: Basically, it started out as the designer of ROTF Lockdown liked the design execution of Animated Lockdown and translating this fan favorite into a realistically stylized vehicle. Incidentally, he was already working on the DLX version of Ratchet and needed a mortal enemy.