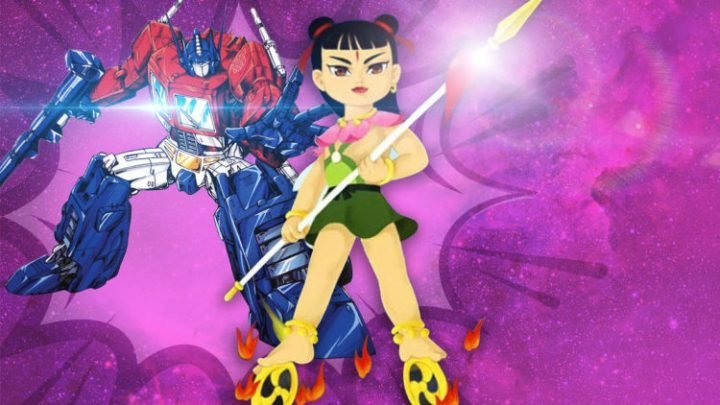 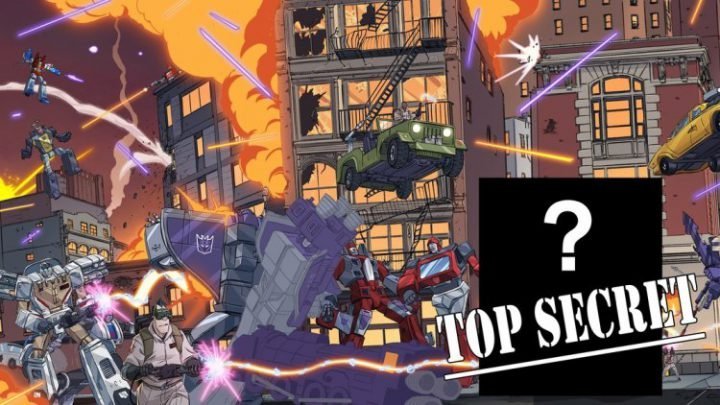 In an unusual move for a comic book publisher, IDW has sent out a press release consisting entirely of an… 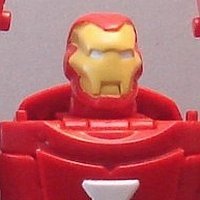 Compared to the previous release as a jetfighter and assault cycle, this time Iron Man returns into a sleek red sportscar.

The car is surprisingly larger (around 17cm) than any average deluxe-class Transformers produced now. This version of Iron Man will be released as a tie-in in conjunction of the latest Iron Man movie this fall along with his counterpart, War Machine.

This figure looks like a scaled up Legends class figure in function and lack of form with very crude articulation. See if this guy’s worth your $15.

Besides Iron Man, just in are more official images from Hasbro of the Marvel Crossovers Spider-Man Symbiote version with the black suit.

This toy also looks to be somewhat dumbed-down as far as articulation and poseability goes. Just like Iron Man, his alt mode is also a sleek black sportscar. 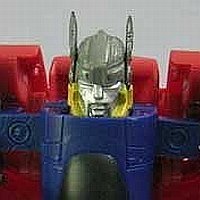