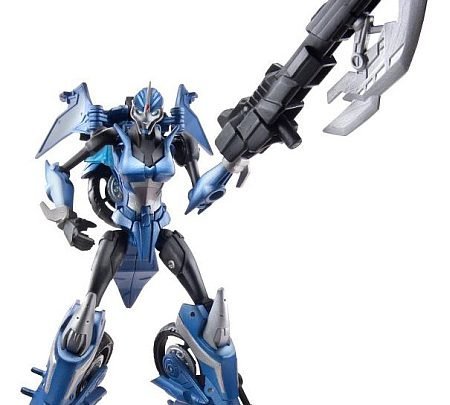 Transformers Facebook page has just unveiled the latest Arcee in the ranks of the Transformers Prime Autobot line up. Known… 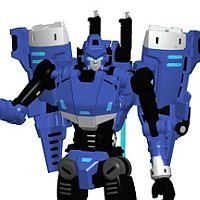 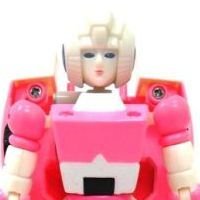 Arcee is one of the most notable fembot characters based on the G1 lore but sadly, Hasbro never release a… 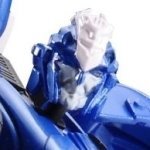 Deluxe class Arcee is a redeco and minor retool of Revenge of the Fallen Chromia, adding two 5mm post hole… 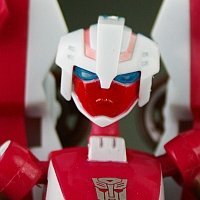 TFclub has posted images of a testshot of the Takara Tomy version of the Transformers Animated Arcee figure. The differences with this figure are obvious with her signature pink deco being replaced with red as well as additional color on her face. 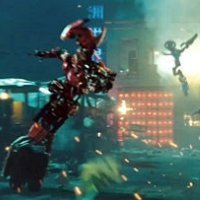 Thanks to TFClub who gives us our insight at a couple of figures in package, being Revenge of the Fallen Scout Sonar, Scout Brakedown, and Cyber Pursuit Fast Action Battler Arcee. Sonar is a black repaint of Depthcharge, while Brakedown is a brand new mold. Cyber Pursuit Fast Action Battler Arcee is a simplified version of the franchise’s most popular female, and you can check out a detailed gallery of her, here. Here are some pics of the packagings below.

If there’s one thing Sonar loves, it’s leaving the Autobots all wet. There are so few of them able to pursue him into the deep ocean that he spends his time taunting them from just off shore. He can’t help but laugh at the latest victim Wideload, who idles, frustrated and dripping wet, just out of cannon range.

Decepticon scout Brakedown avoids contact with the enemy at all costs. His job is to observe and report, not fight. That’s why he’s geared for speed, not battle. Unfortunately for him, Mudflap has other ideas, and now he finds himself racing for his life away from the determind Autobot Warrior. 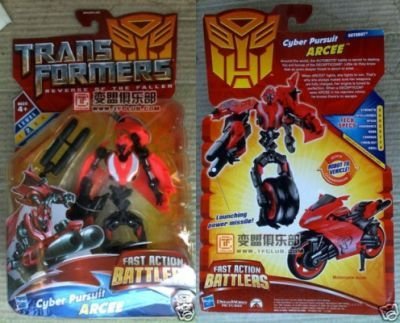 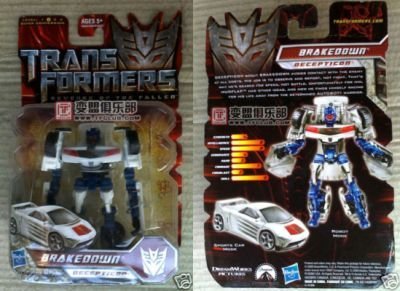 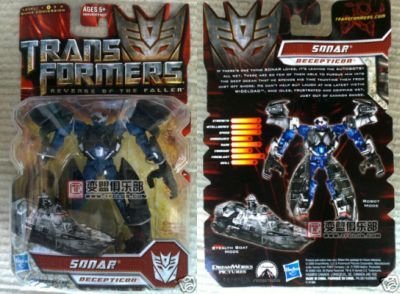 When Arcee fights, she fights to win. that’s why she always makes sure her weapons are fully charged, her engine is tuned to perfection. When a Decepticon sees Arcee in his review mirror, he knows there’s no escape. 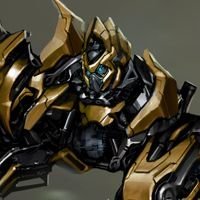 Fans has been wondering how the cycle sisters looked like in their combination mode. Here we have got Transformers Revenge of the Fallen concept artist Steve Jung has updated his online portfolio with a new piece of concept artwork from the second live action movie.

This new concept finally reveals what the merged form of the Autobot motorcycle sisters Arcee, Chromia and Elita-1 might look like.

It is still to be determined if the toys will follow suit and combine in this fashion – however, this is a nice look at how the whole concept of the three combining, female Autobot bikes took shape before ultimately being cut from the live action movie.

Strangely the combined mode looks like a unicycle with 2 bodies armed and loaded, while Chromia formed the backpack kibble with no known function.

Well, for more of Steve’s goodies, don’t forget to check out the rest of Steve Jung’s portfolio for more Revenge of the Fallen concept art goodness! 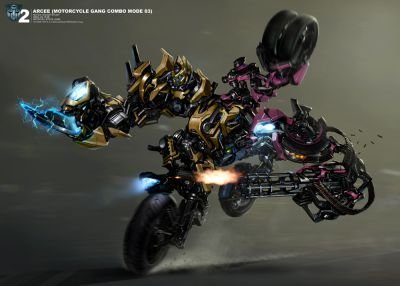 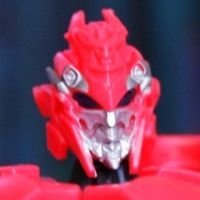 Arcee’s stock pictures has surfaced few months back, but this time via 2005 boards, a set of newly posted images of the upcoming Arcee figure has been taken closely.
08/03/2009 0