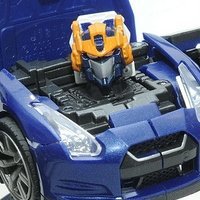 The peeps from HKTF via their member, Ring had gotten himself some in hand photos of the newly released Alternity Dai Atlas which is an Asian Exclusive.

This figure is using Alternity Convoy as the base mold which was redeco to Dai Atlas original signature colors that is blue, white and orange. In alternate mode, Dai Atlas is based on Nissan GT-R. 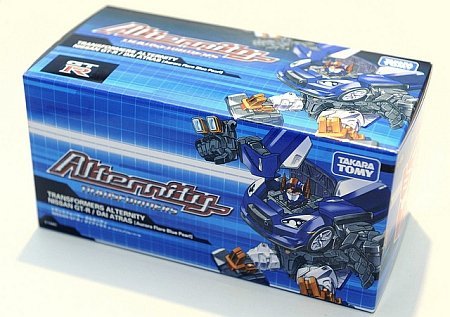 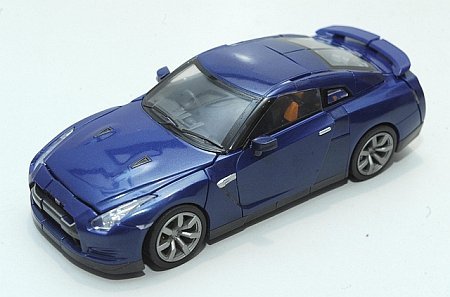 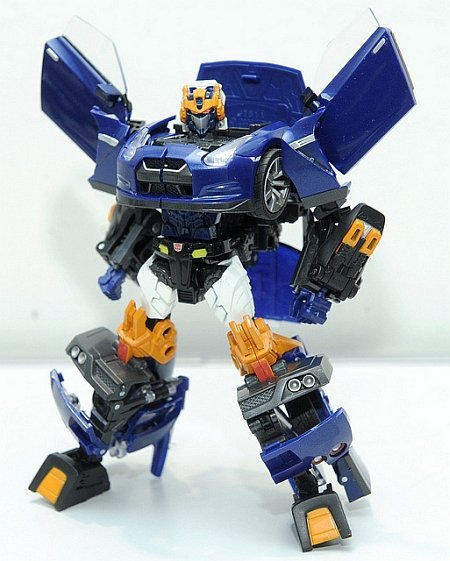 The figure’s color pays true homage to the original Dai Atlas which might be pleasing and satisfactory to most Japanese G1 fanatics. Dai Atlas will be released along with Suzuki Swift Goldbug and the two are Asian exclusives. 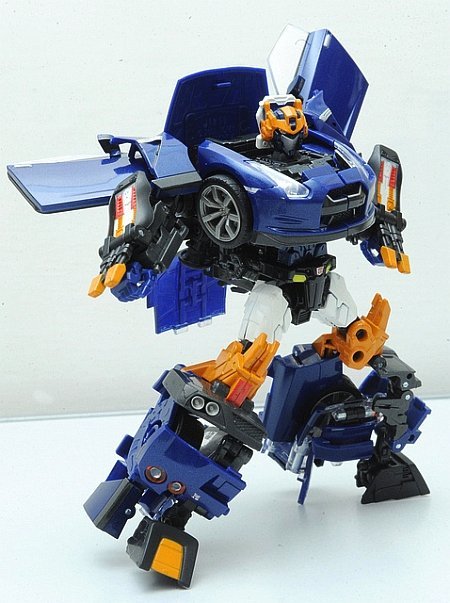 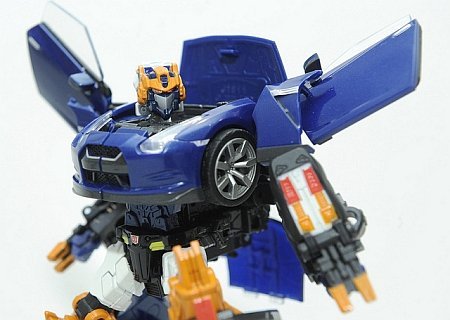 In the photos, Ring discovered that the figure will have some form of door defect as it will not move after snapping it into a certain place. This will serve as a reminder to those who have acquired it so to be more cautious when handling it. 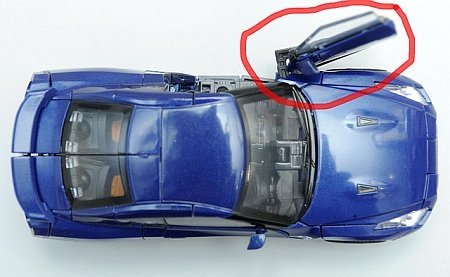 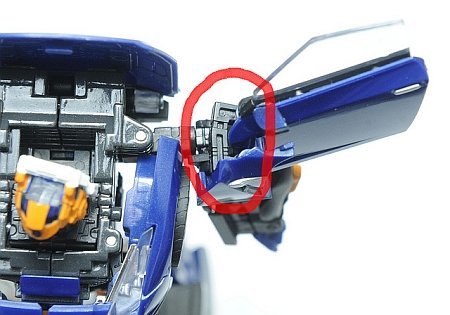