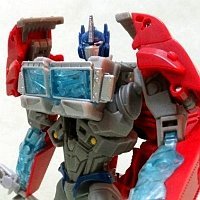 As you can see below, this version of Optimus Prime looks similar to it’s First Edition counterpart Voyager figure but what stands out is definitely the new mold that was introduced in it.

This version is looking awesome with some translucent accents located notably in the forearms, chest with light-up features, gray-colored sword and a translucent version of the blaster from his original issue and more.

He will be out around late February with early releases slated in Asia first. Check him out below: 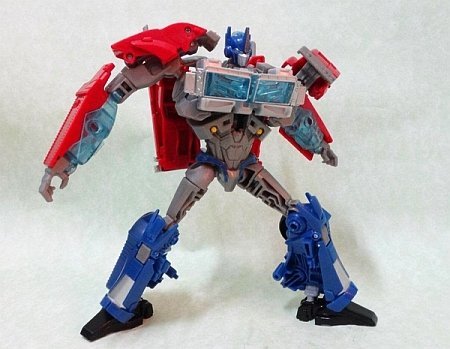 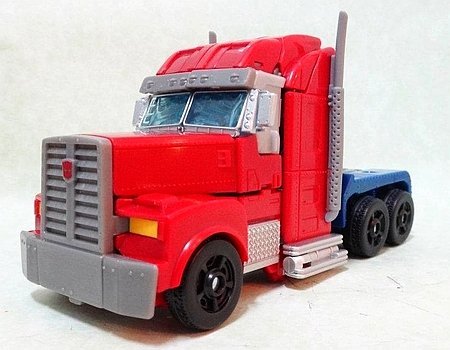