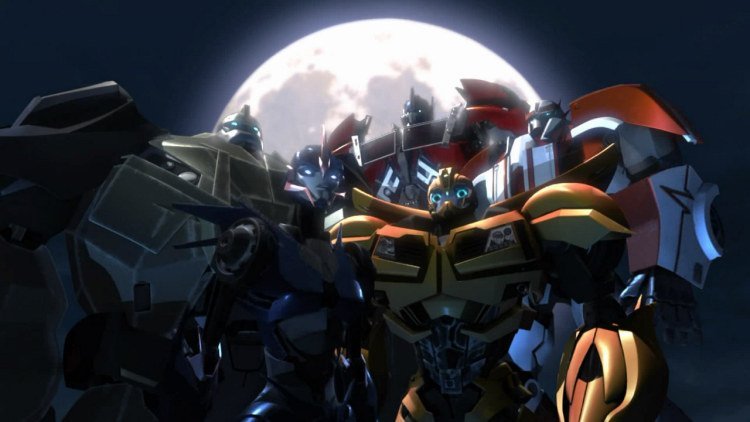 Shout! Factory and Hasbro Inc. have announced that they will bring Transformers Prime – One Shall Stand to DVD on July 31, 2012. The disc will include the epic seven-part story arc, originally spread between the first and second season of Transformers Prime, edited into a special presentation straight from Hasbro Studios.

Here’s a synopsis of One Shall Stand direct from Shout! Factory, “With Unicron’s awakening, extreme measures needed to be taken. An unlikely alliance formed between Autobots and Decepticons to defeat Unicron, a foe who could spell the end of the Earth. The action unfolds as the Autobots battle alongside Megatron against the evil Unicron. Enemies became allies, allies became confidantes, and with the Matrix of Leadership, the planet Earth was saved.”

“Though at immeasurable personal cost, when Optimus Prime surrendered the Matrix, he lost more than the collective wisdom of the Prime. He lost himself. With the power of the Matrix no longer within him, it would stand to reason that Optimus has reverted to his pre-Prime state as the historical archivist Orion Pax. Megatron manipulates the impaired Optimus into joining the Decepticons. But does the Optimus and Autobots’ true key to salvation lie in the trusted hands of a teenaged boy named Jack?”