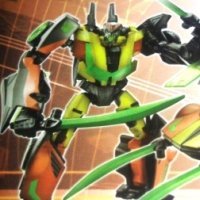 Repaints is totally inseparable as more revelation of new characters with redeco figures have surfaced via TFW2005 recently.

Here you can find new product images that we have skimmed through to only suggest new figures such as Transformers: Prime Airachnid, Deadend & Ultra Magnus toy figures. 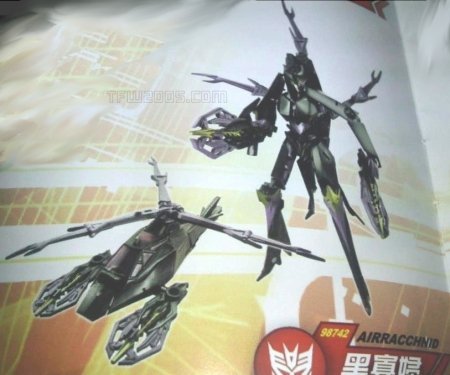 Deluxe Airachnid toy was first heard as early as April 2010 (2 years ago). Her spectacular entrance on the show earned the respect of fans, who demanded a toy immediately as so far the only triple-changer in the series. 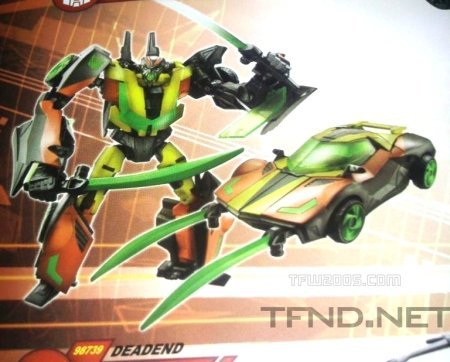 Deadend with a minor headsculpt comes with a striking G2-ish colour looks will be a repaint of deluxe Transformers Prime RID Wheeljack.

Ultra Magnus with a crossover of G1 and Transformers Animated homage look as though he is going to be part of a Cyberverse Commander line.