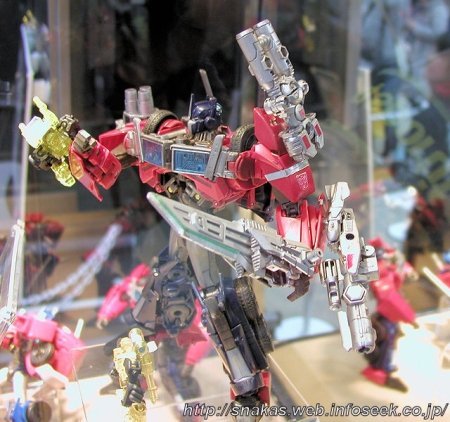 Thats right, the Targetmasters are back with a crossover flavor with the Minicons calling themselves Micron Arms based on the official Takara Tomy solicitations showing off the Tranasformers Prime Japan action figures. 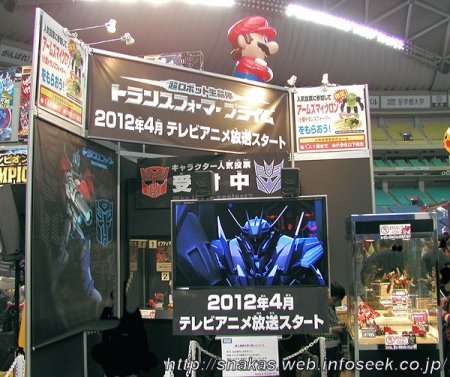 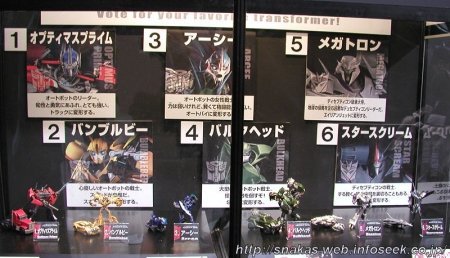 The big difference between the Japanese Prime and the Stateside’s Prime is the Micron Arm figures where each regular figures will be partnered just like G1 Targetmasters.

Carrying the namesake ‘Arms’, these Minicons are meant to be weapons inheriting the original functions that their Targetmaster predecessors have.

Each regular figure will have the opportunity to have a weaponized version of themselves thanks to these little guys. As the show aspect concerns, Micron Arms will have no airtime in the cartoon shows at all therefore it can be seen as fictatiously fitted only for toys.

As for the upcoming Japanese Prime figures, here are some of the lineups:

The figures revealed include the following:

Considering these figures are being offered as a second, side-line to the regular series, at a higher price point. It may not be out of the question we may see Minicon Arm figures here in the USA.