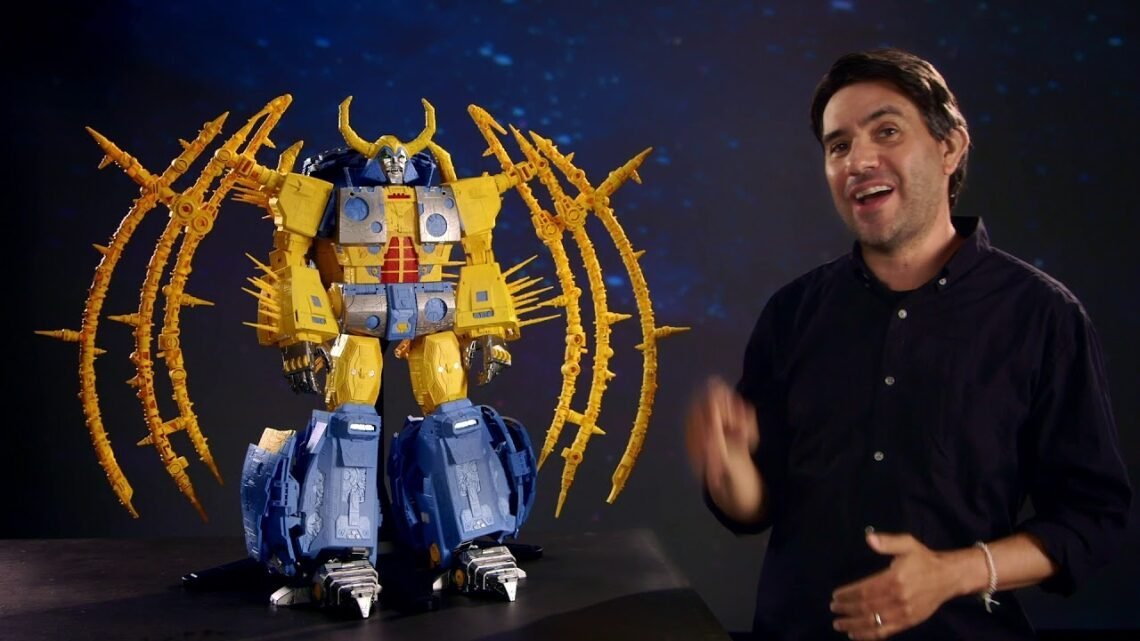 Hasbro has recently unveiled just prior to 2020 ending – the anticipated War For Cybertron Unicron and with it comes another official update from the development team behind the project.

For those unaware, Unicron comes from the Transformers series and is the big bad supervillain considered to be part of the origin behind the Decepticon forces in some stories. Over the years, he has evolved to become an iconic villain in the franchise and is known by many as the Lord of Chaos, the Chaos Bringer, and the Planet Eater.

Hasbro started a crowdfunding campaign in 2019 to build a massive Unicron and it is slowly but surely becoming a reality despite having a bumpy start.

In Hasbro’s previous update, they shared that the Cybertron Unicron will be shipped in a box that measures 26-inches across all dimensions.

Now, we finally have more news on the steps Hasbro will be taking to ensure that the Unicron reaches the customer’s hands in one piece. The company has done several transportations and distribution testing, along with developing custom requirements the product is supposed to meet, to ensure customers get the experience they deserve from Hasbro.

Some of the custom requirements Hasbro has come up with include making sure the Unicron’s conversion to planet mode is as smooth as possible. The joints of Unicron will also have to be strong enough to hold a pose. Through much research and hard work, it seems Hasbro has managed to develop Unicron to a level that was deemed satisfactory.

One of the biggest challenges the development team behind Unicron faced was having the Unicron model meet the company’s Transportation and Distribution test requirements, due to Unicron’s sheer size and weight. In robot mode, Unicron measures over 27-inches and weighs approximately 2.7kg.

Hasbro has some cool video on the official blog update that shows exactly how they have tested the shipping box for Unicron.

Orders for the Cybertron Unicron is expected to ship in early 2021.