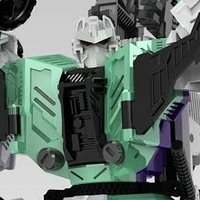 Mastermind Creation has showcased their most recent project – Terminus Hexatron figure in their website. The set of photos are in full color showcasing all the six modes available along with a video of 360 degrees view of the figure.

The prototype was first seen the light during the most recent display in Victoria’s Ultimated Toy Show 16 October in Victoria, British Columba, Canada.

The next showcase of him were seen in Mastermind Creations blog couple of weeks ago and a week after, this video was produced. 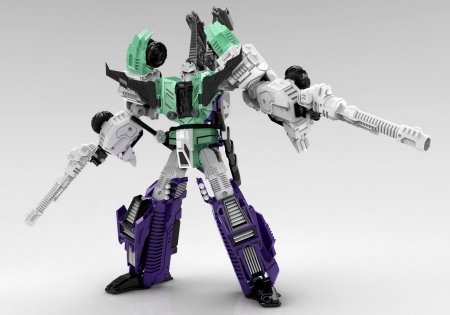 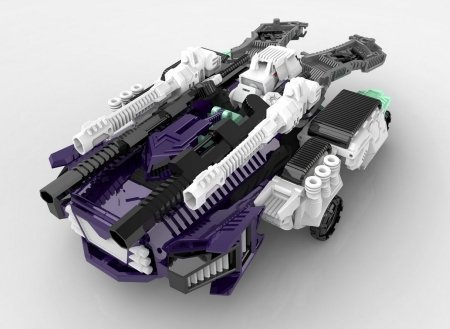 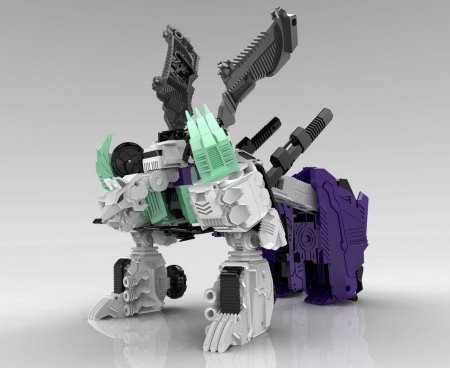 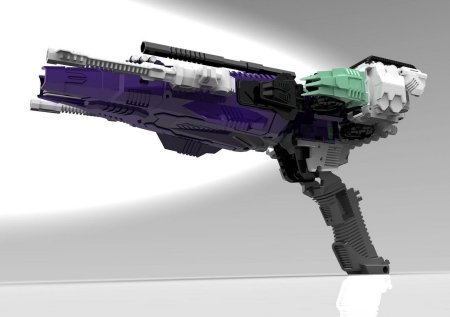 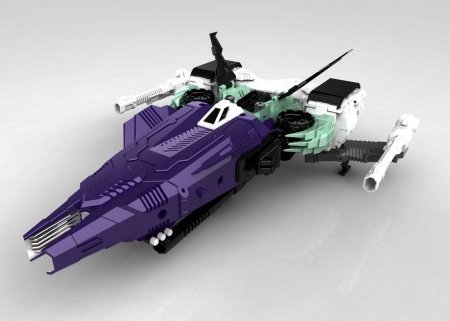 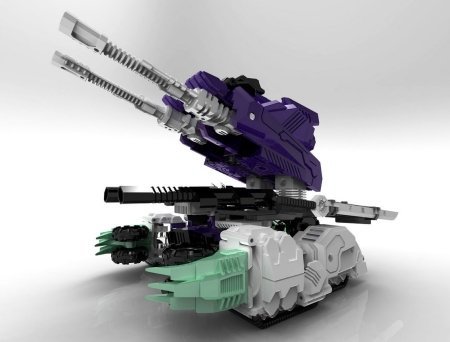 This is by far the most accurate make of Sixshot ever created in the history of Transformers figure with excellent G1 homage-accurate colors of him.

He is definitely going to be one of the most seek after third party Transformers ever by fans loving G1.