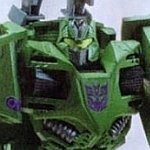 While the the game Transformers Fall For Cybertron is still far away from release, news about their toys has already spreading like wildfire.

Behold and let your jaw drop Game Informer #227, revealed some juicy news that Hasbro (after all) is going to release figures from the Combaticons team that was seen earlier in the games’ trailers! 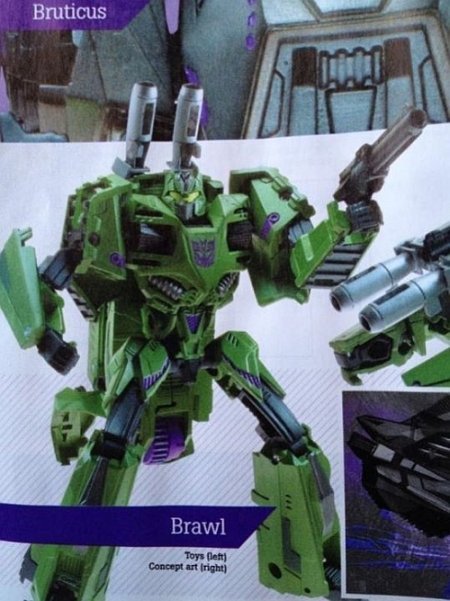 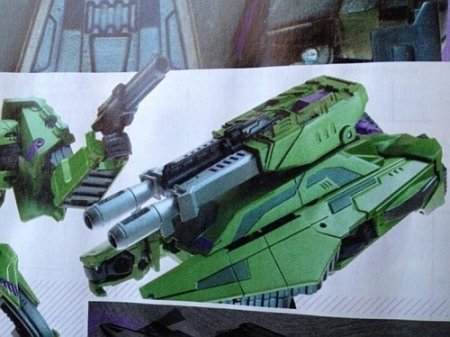 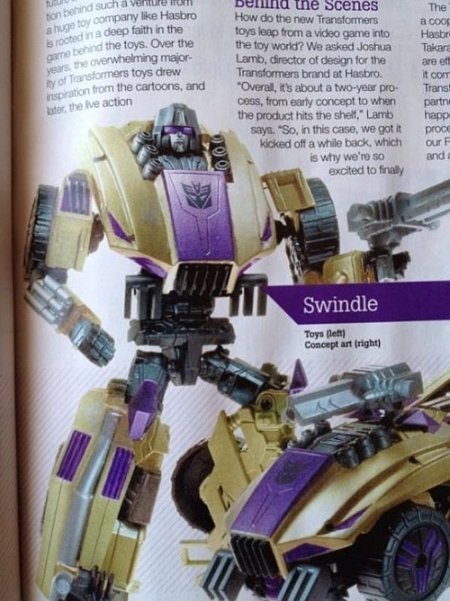 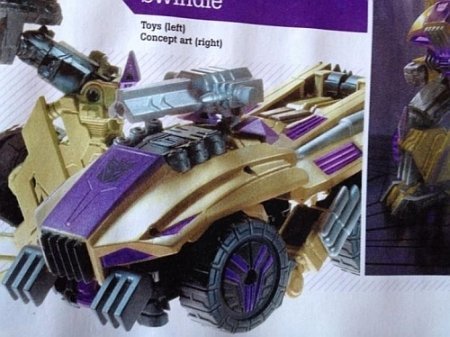 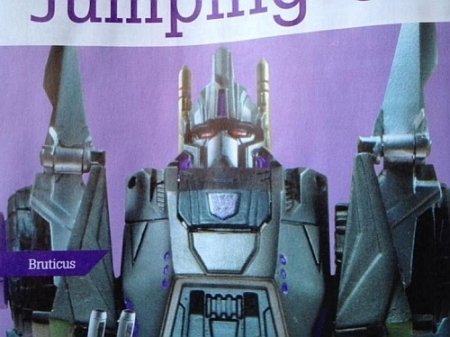 The magazine showcases Brawl and Swindle figures in both vehicle and robot modes along with their gestalt mode the infamous Combaticon Bruticus in their article about the video game!

Still missing in the pictures were Vortex, Blastoff and the boss of Comabticons – Onslaught.

These figures were addition to the already announced Shockwave, Jazz, and Optimus Prime, which were revealed in pre-order news earlier this week.

As for now lets enjoy these teases to the very end while anticipating the other 3 more limbs to show up!