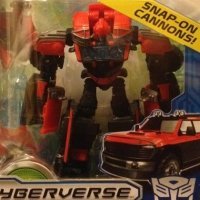 More Cyberverse have been sighted and one in particular is the one sighted via Hobbybase where more closeup and bios were revealed.

They have posted an in-package pictures of the upcoming Transformers Prime Cyberverse Commanders Ironhide and Dreadwing which is one of the anticipated figures by fans. 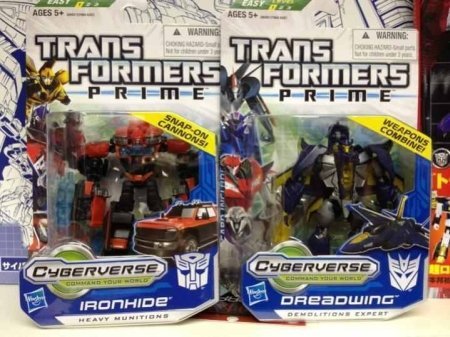 Ironhide and Dreadwing in MOSC 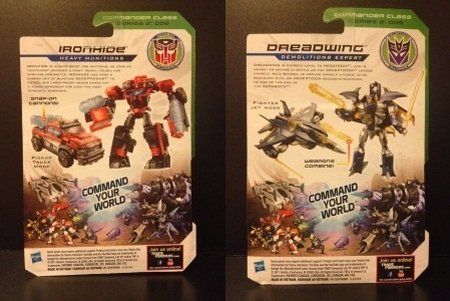 Ironhide and Dreadwing in tech specs 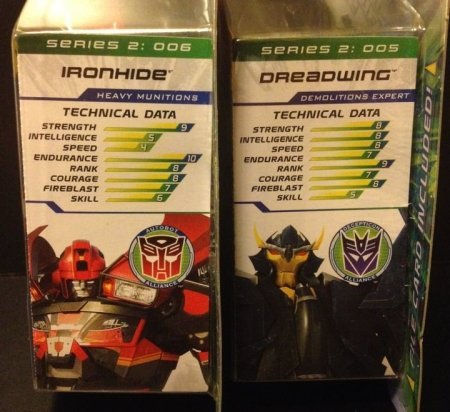 Dreadwing who have been making his debut recently in ‘Loose Cannons’ was seen as very show accurate.

Ironhide and Dreadwing out of package 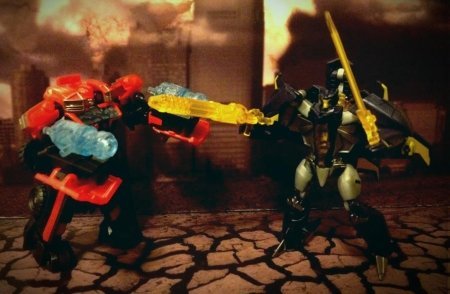 Ironhide and Dreadwing battling out

Here are the bios of the duo:

“IRONHIDE is always ready for anything, as long as “anything” involves a fight. Surly, tough, and spoiling for a fight, IRONHIDE has made a career out of blasting DECEPTICONS to pieces. His laser-proof armor makes him a tough opponent for even the most powerful warriors.”

“DREADWING is fiercely loyal to MEGATRON, and is nearly as savage in battle as the DECEPTICON leader himself. As a Seeker, he proved himself a force to be reckoned with. As DECEPTICON second in command, he may be the end of the AUTOBOTS.”