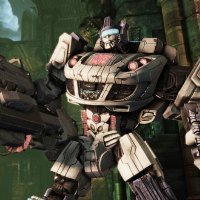 As announced before this Fall of Cybertron will meet fans during the Fall 2012 but surprisingly, the release will be made much earlier than most of us expected.

Transformers: Fall of Cybertron will bring the dramatic civil war of the doomed Cybertron planet to retailers on 28th August 2012. 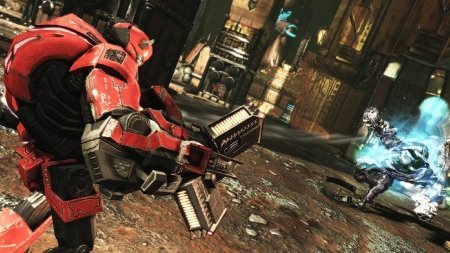 The official date comes from the latest trailer posted on Gamespot, which not only features an Inception horn, but a serving of dubstep only Kanye West’s “Power” is missing for the perfect trailer trifecta.

With Dinobots, Insecticons, and a whole host of gameplay improvements, Fall of Cybertron is looking set to be pretty kickass. If High Moon tops War for Cybertron, it’s got a fan for life in me, that’s for sure.

Fall of Cybertron is currently in development at High Moon Studios, the team behind the well-received Transformers: War for Cybertron, with some upgrades.