Live performance by Grammy Award-Winning band Imagine Dragons who will perform their new single “Battle Cry” which is featured as the official soundtrack of the film. 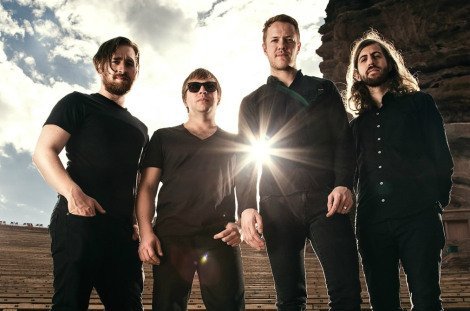 The entire performance by Imagine Dragons along the red carpet highlights will be made public via live streaming on the internet via Yahoo’s website starting at 9:30pm HKT (HK time is similar to Malaysia time). This will be an opportunity for more than 30 million viewers across the world to celebrate one of the biggest movie of the year live.

The live streaming can be seen below:

or directly at Yahoo’s site for Transformers Age of Extinction.