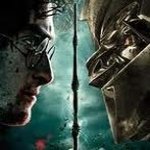 Transformers Dark of the Moon continues to be the best still better than Revenge of The Fallen as the flick continues to rake through the box office. Recently it has surpassed $900 million worldwide. In US, the film accumulated a handsome $914.2 million. 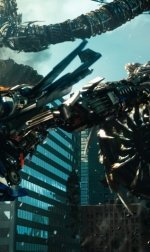 In Asia, the Transformers powerhouse still goes to China with $56 million made during the opening including the night previews.

Malaysia is not that bad either as the movie progresses to it’s fourth week period, Malaysians have already contributed $11,079,078 to United International Pictures Malaysia. Harry Potter beat Transformers Dark of the Moon in it’s third week of screening.

However, Harry Potter’s second week only gained $3,578,010 million, which is two times lesser than what Transformers Dark of The Moon is profiting on it’s second week tally that is $8,851,771.