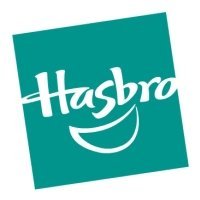 When will we hear about the new line / cartoon coming out after Revenge of the Fallen?

As you can imagine, TRANSFORMERS is a very important brand for Hasbro and we continue to look for new ways to bring the story to our fan base. Hasbro is looking forward to delivering exciting new content to kids and fans through our recently announced joint venture with Discovery Communications. We’re excited to share this news with you and look forward to doing so when we have more specifics to share but it is still very early in the process to discuss what direction the entertainment will take. Stay tuned for future announcements.

Would Hasbro be willing to sell Takara-Tomy Transformer products such as Henkei/encore figures to the collector’s market in the United States similar to what Takara does with their “USA Edition” figures such as Universe powerglide/Masterpiece Starscream?