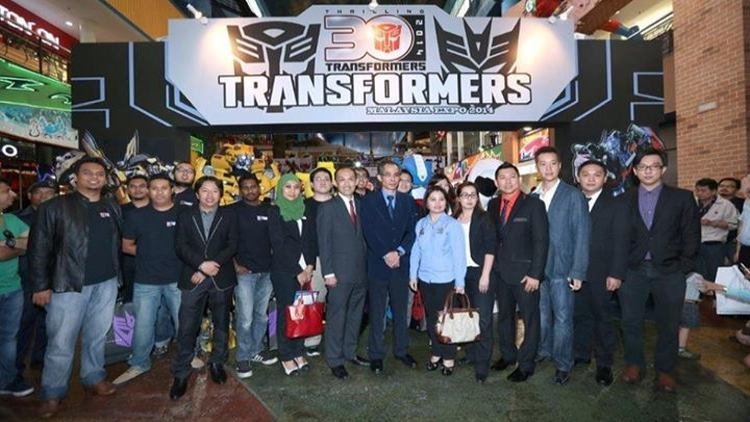 Commenting on the expo, Mohamed Nazri expressed his confidence that it can be considered as one of the major events to kick off celebrations for Visit Year Malaysia 2014.

“Since the inception of Transformers, only 27 international expos have been held all over the world so far and the expo in Malaysia is the largest to date in Asia,” he said.

Over 1,520 collectibles and memorabilia contributed by the Malaysian fans of Transformers who call themselves TransMy are to be showcased at the exhibition along with two main characters, namely the 23-feet Optimus Prime and 18-feet Bumble Bee both worth nearly RM2 million.

Tickets are priced at RM45 for children between four and 12 and RM55 for adults.

Other sites featuring this event:

TransMY Setting Up For Transformers Expo