It has been awhile since we last exhibited our stuff. Thanks to the team from Animangaki (Anime, Manga & Gaki), we have been invited to their events that will be held 24 Aug – 25 Aug 2013 at Sunway Pyramid, Subang.

Animangaki is an event that celebrates Japanese pop culture, in a hardcore otaku manner! If you love Japanese culture on mecha, fantasy, cosplaying etc this might be the one that you are looking for in town!

TransMY as usual, is no stranger to exhibiting will be bringing our best bits to be displayed during the event. Though Transformers is not wholly anime or manga, but it owes it’s roots back to Japan where anime and manga were originated as well.

TransMY will be featuring few toylines which is the latest according to worldwide Transformers trends. They will be the Transformers Prime (primarily Beast Hunters subline), Transformers Generations 2.0/3.0 with Fall of Cybertron in focus along with some third party Transformers and custom Transformers.

This event is being seen as a venue for us to warm up before the rollouts of bigger projects that will take place in conjunction of Transformers 4 release that will take over the screens in 2014.

Do check us out at Sunway Convention Centre located at CP3. The doors of the event will be open at 10am and will end at 6pm for both days. For details and layouts, check this out after the jump. 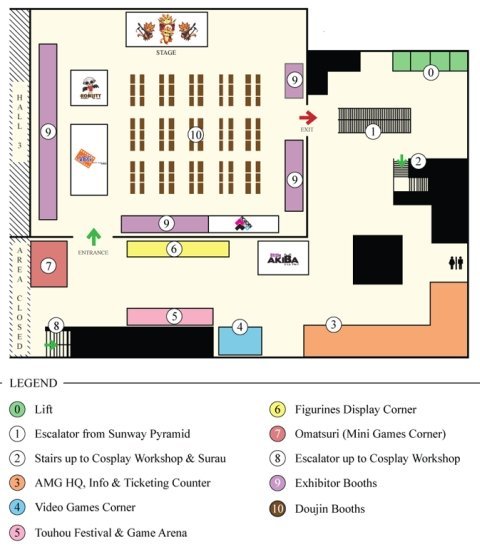 If you love Transformers and would like to hook up with us, do check these pages out:

Transformers Prime: Quest for Energon – How To Qualify for TRU Promotion