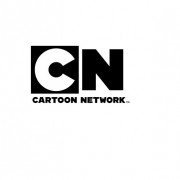 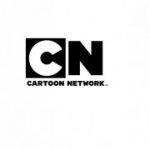 Turner Media Innovations has picked up pan-EMEA campaigns with toymakers Hasbro, Bandai and Spin Master that will witness pan-EMEA advertising campaigns for Ben 10, Bakugan and Transformers roll out across the broadcaster’s children’s TV channel Cartoon Network.

The campaign for Ben 10 and Transformers will be the first commission of a fully integrated pan-EMEA campaign on Turner Broadcasting channels, while a second burst of pan-EMEA activity for Spin Master will also run, following a debut on the channel in April.

Adam Eagle, head of sponsorship & promotions, EMEA at Turner Media Innovations, commented: “2011 has been a phenomenal year in which we have seen our pan-EMEA advertising business grow from an occasional campaign to three fantastic wins in this key retail period in the run up Christmas.

All three are brilliant clients to work with and we’re thrilled to extend the proven success of our UK campaigns for them across our EMEA portfolio. Pan-EMEA campaigns are great for the client and great for us – for clients they represent benefits of scale and for us they open up a whole new revenue stream.”

Spin Master’s Bakugan: Gundalian Invaders will be promoted through an on-air and online campaign for nine territories on Cartoon Network, and will offer the chance to win the entire product range.

Finally the campaign for Transformers will include on-air sponsorship and spot activity and the creation of an online game, which will include retail partnerships in the UK, Scandinavia and the Middle East.