The name of the newly-revealed robot is finally uncovered when the concept car's license plate was caught on the lens. Though the green Chevy Beat has been spotted to be Skids, the identity of the red Chevrolet Trax remains a mystery.

Despite the fact that the Trax also has a plate attached to it, the name of the robot could not be clearly seen. The revealing pictures of the Beat can be seen via Jalopnik.

Undergoing its production since early June, the action fantasy film written by Ehren Kruger, Alex Kurtzman and Roberto Orci centers the story on the battle between Autobots and their new strong enemy, the Fallen. 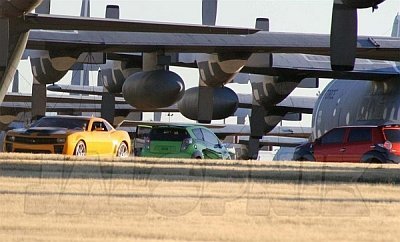 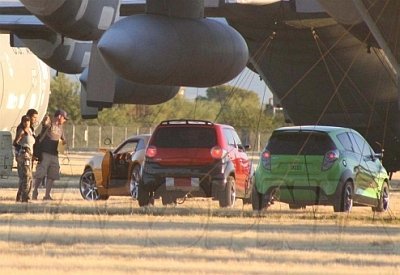