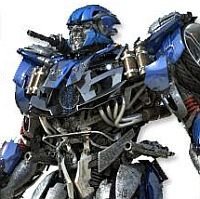 The hype is on for Transformers The Ride in Universal Studios Singapore. There have been talks and hints a lot regarding the ‘tour guide’ who’s going to guide visitors into the ride.

Let the video introduce you to Evac, dubbed as the new recruit of the Autobot (unsure if he is related to Movie 1 Evac?) team stationed on Earth and has never been in combat with Decepticons before — a bond he shares with the latest human recruits of NEST, right here at Universal Studios Singapore.

Created specially for this ride, EVAC is a Stealth Transport Bot, who is as agile and fast as they come. Built to handle rough combat situations, EVAC is eager to prove himself in battle. His specialty is transporting high‐level personnel and classified materials at hyper speeds. 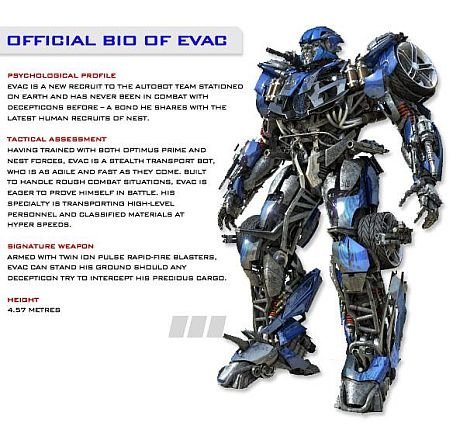 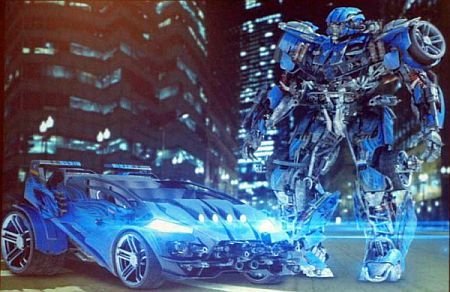 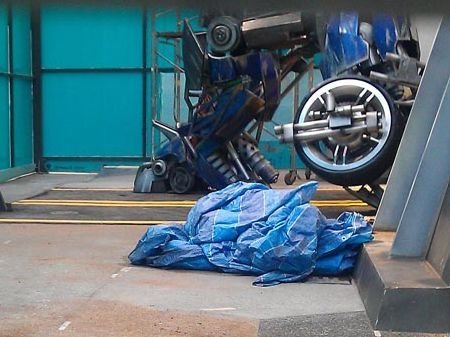 To win exclusive invites to the launch, go to TRANSFORMERS The Ride: The Ultimate 3D Battle for more details. For more developments of The Ride Singapore, head over to Screamscape for fresh news!