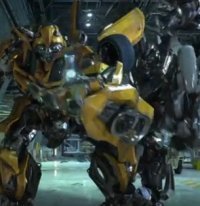 Good news for south-east Asian Transformers fans (Malaysia included). Universal Studios Singapore has made an official announcement that Transformers: The Ride will open in December 2011. 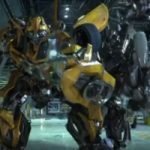 As an attempt to amass support and teasing fans about the new theme park, the park has also started a new blog promising updates and teasers for the 3D motion ride.

Mark Woodbury, Universal Creative president have gave some detailed information about the new ride in his recent interview with Theme Park Insider.

While the Asian side will receive this much earlier, the U.S. fans will get to see the same ride next year in 2012, that is when Transformers debuts at Universal Studios Hollywood.

What is cool about the park is The Ride is based on the NEST mission to find the fragment of the Allspark. For them to achieve that, the NEST needs the Autobot’s help to transport the shard and here by, they have introduced an Autobot called Evac who will help them out.

The Ride will feature face-offs with Ravage and some random Dececpticons. Check out the teaser of what’s to come from the innovative new theme park ride in this video just posted on YouTube of the Singapore installation.