They claim that the wheels are cartoonishly large out back and lines, and the fact that GM is a major player in the film, would seem to suggest it's some sort of GM concept car that was never seen anywhere before although not the Corvette ZR-1, as some have claimed.

It's also got the same concept mirrors that GM loves to use and kind of looks like Bumblebee's evil Decepticon twin. The car has scissor doors like a Lamborghini. Some say it was a concept sort a cross between Cadillac Cien or Corvette C7.

Not sure if this one was to be confused with the most recent Saab Aero, but the silvery paintjob does cause confusion. I bet Bay would not want too many cars sharing the same color even though the make was different. What say you? Any guesses?? 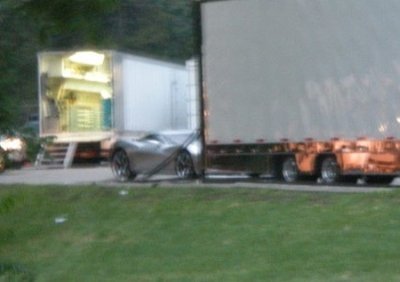 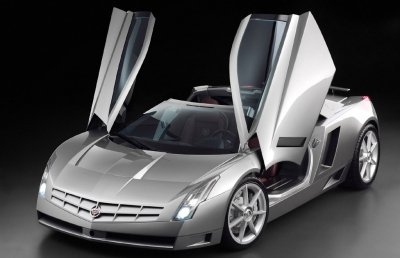 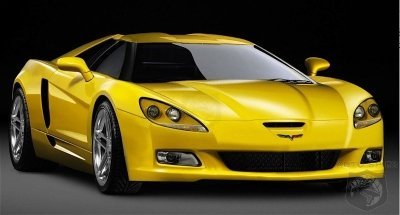