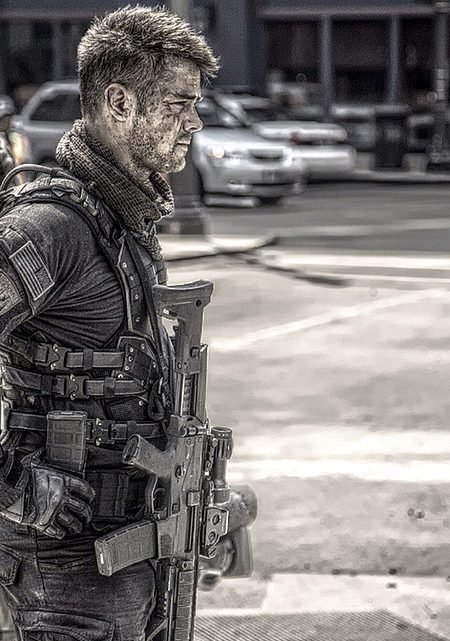 While more clips have been served in Youtube, Paramount Pictures did not forget the power of pictures by releasing a set of new behind-the-scenes featurette for the highly-anticipated sequel Transformers: Dark of the Moon, which hits theaters nationwide on 29th June.

Most of the pics have been seen somewhere, while most of them are fresh new pictures. The studio has kindly released six of them in this current set. Check them out!

Transformers is Getting Pricey In Europe, How About Malaysia?