Ravage's beast mode seems to be a revised draft of the image that was released a little over a month ago that reported that Soundwave's alt mode was a truck (that part denied). As for Megatron, his robot mode does seem to match with the reported tank alt mode.

The image has been photoshopped to increase the size of the original image and remove the background. Pretty bad ass alt mode for Ravage that looks incredibly dangerous. I assume the character would be like Scorpinok. Probably has a robot mode, just doesn’t use it. Megatron looks a lot more compact then his design from the first movie; I wonder where the tank turret went. Click the image for a larger view. 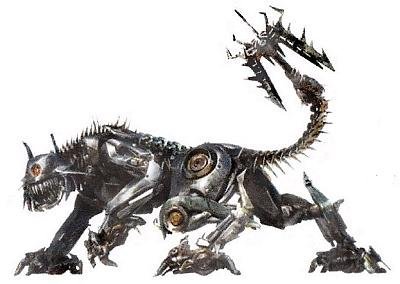 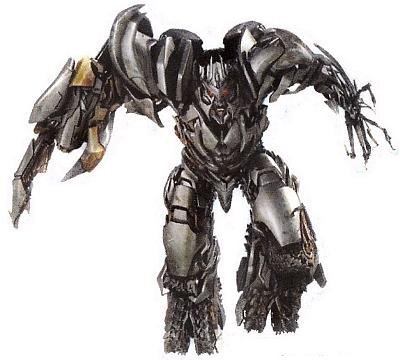