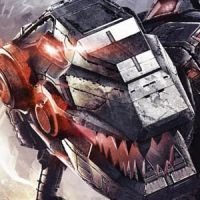 Activision today confirmed that Transformers: Fall of Cybertron, the sequel of War for Cybertron will be world-premiering its highly-anticipated, first full trailer at the Spike TV Video Game Awards show on 10th December 2011.

The game, Transformers: Fall of Cybertron will bring you to the final days of the planet Cybertron where you will experience the darkest hours of the apocalyptic war between the Autobots and Decepticons.

Embark on an adrenaline-fueled journey through a wide range of missions and massive environments designed around each character’s unique abilities. 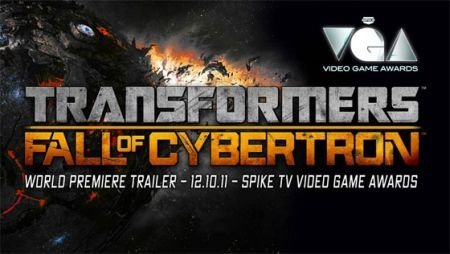 With the stakes higher than ever before, you play as a variety of Transformers, including Grimlock’s new form, the nearly indestructible T-Rex mode and the legendary Decepticon’s Combaticons forming into the colossal combiner – Bruticus.

Fight through both sides of the Transformers’ most epic battles leading to their legendary exodus from their homeworld. Transformers: Fall of Cybertron allows you to go head-to-head as Autobots and Decepticons with its multi-player online mode.

Create your own personalized character and weaponry with the most advanced and in-depth customization ever before seen in a Transformers video game.

The game is currently in development at High Moon Studios, and will be in stores on Xbox 360 and Playstation 3 in fall 2012.

Check out for the trailer to hit the web shortly after its on-air debut!