As one of the pics show, he was able to get a shot of the Trax's rims showing the Autobot symbol. It might be my imagination but I think the Beat has them too. He also was able to get close enough to get shots of Shia on the set. With three Autobots, Shia, Megan, and report of blast shields, it’s safe to say a major action sequence takes place here.

In addition to the pictures below, Faded Silver Screen blog has photos taken around 6:30pm for when production briefly moved to filming on Fairmount Avenue outside the penitentiary with all three cars being filmed leaving in a rush. The post says after a few takes they called it a wrap but not sure if that means for the night or for that location. 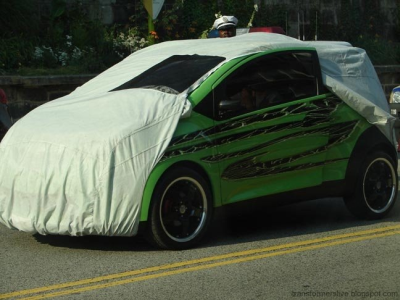 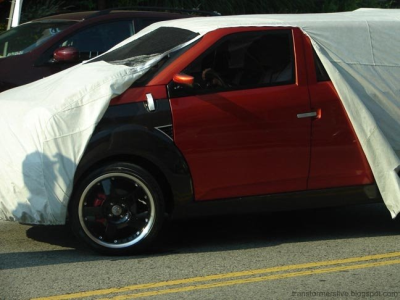 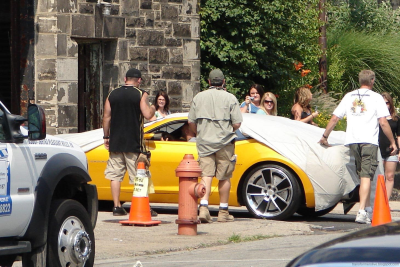